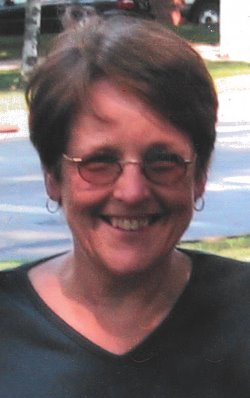 Jane W. (Munsey) Dumas passed away in her home in Fremont, OH; she was sixty-six years old. Jane was born in Fostoria, OH in 1951 and graduated from Fostoria High School in 1969. She practiced for many years as a registered nurse and earned her master’s degree in nursing from the Medical College of Ohio. She was a loving mother and grandmother she enjoyed spending her time with her five grandchildren.

Jane was preceded in death by her parents, William and Esther (Covert) Munsey; brother, James Munsey and her husband, Robert Dumas.

Services are private for the family.

Memorials can be made to the Donor’s Choice.

Offer Condolences for the family of Jane W. (Munsey) Dumas