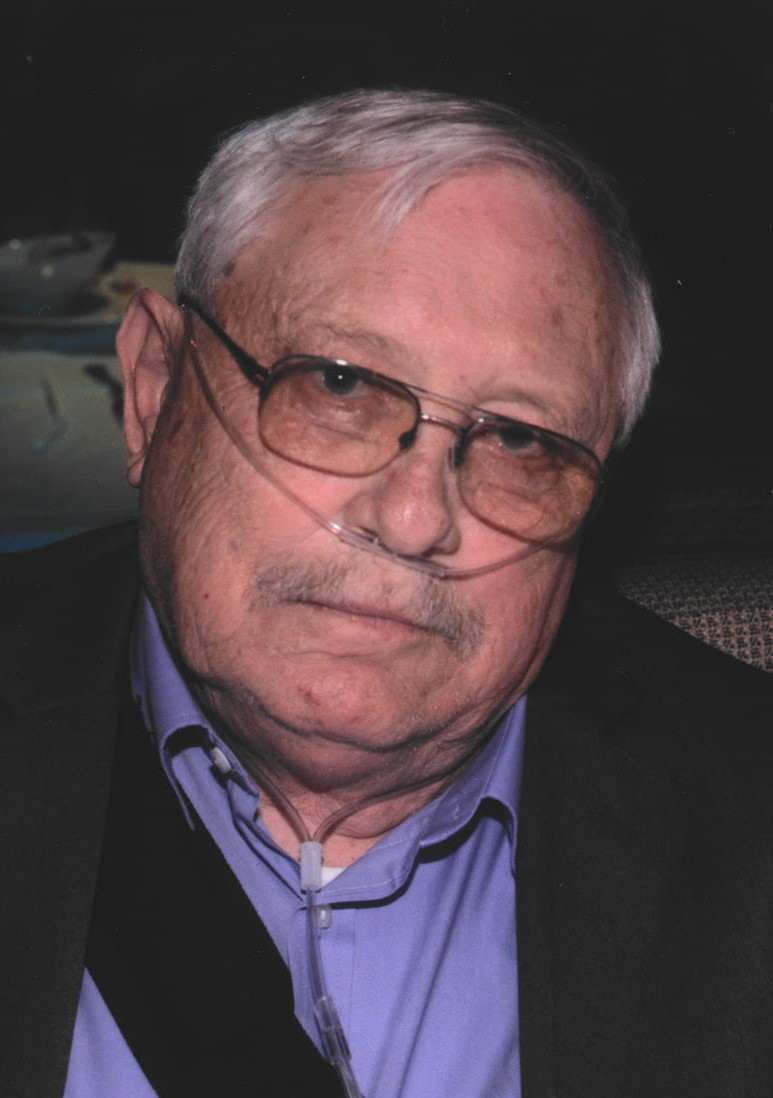 James S. Seamon, 77, of Fremont, OH passed away at home with his family by his side on Friday, August 06, 2021.  He was born on January 19, 1944 in Wheeling, WVA, the son of John and Leota (Riggle) Seamon.   Jim married Angela Greiner on October 20, 1973 in Triadelphia, WVA.  He was a press set up/machinist at Crescent Manufacturing for twenty-five years and retired in 2010.

Jim was an avid Steelers fan and enjoyed watching many other sports.  He loved traveling and spending time with his family, especially his loving wife Angela.

He was preceded in death by his parents and sister, Phyllis Bain.

It was Jim’s wishes not to have services.

Memorials can be made to Heartland Hospice

Offer Condolences for the family of James S. Seamon