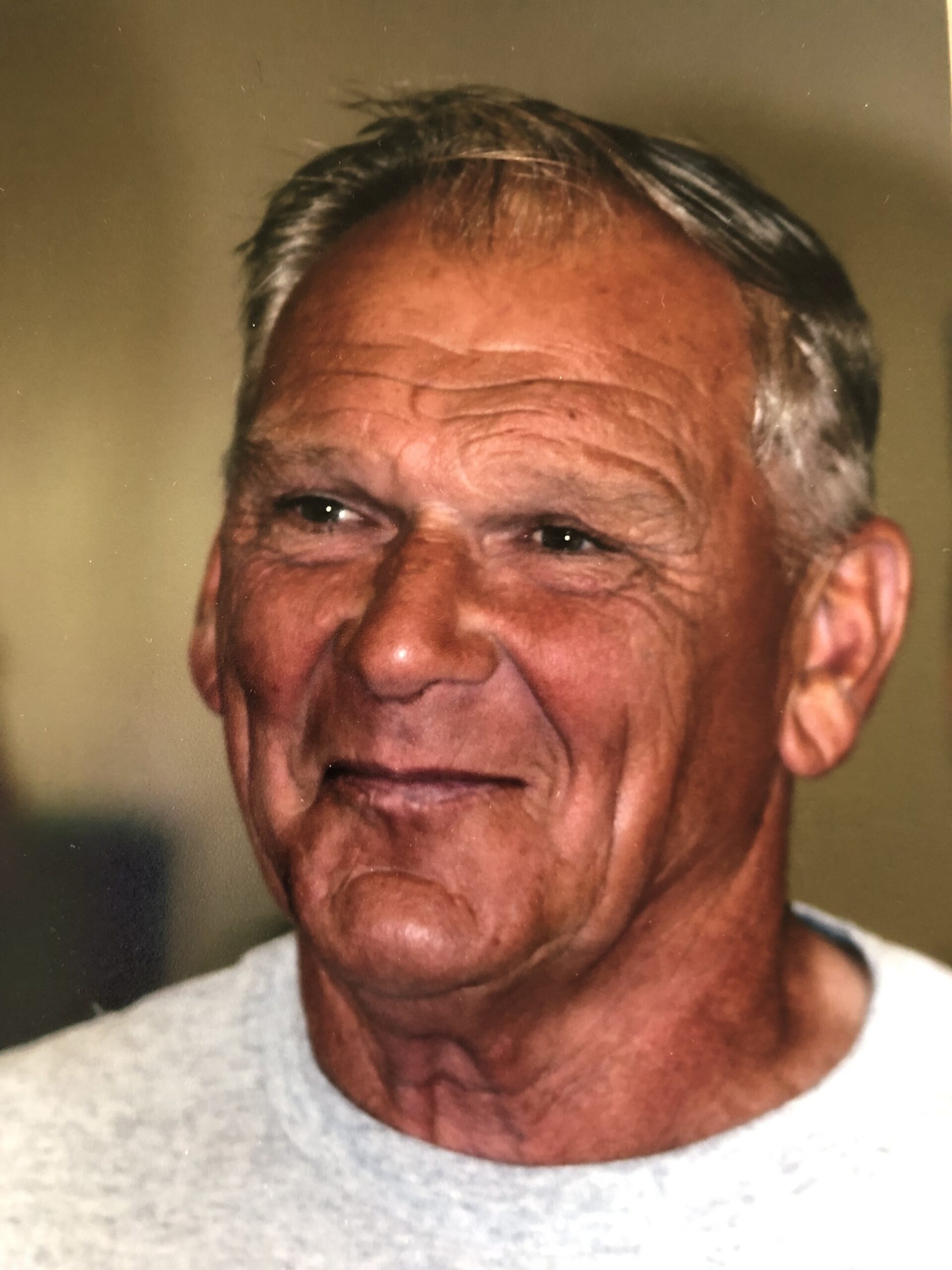 James “Pete” R. Peters, 79, of Fremont, OH cast off to heavenly waters on Wednesday, January 4, 2023 with his loving family by his side.  He was born on June 28, 1943 in Fremont, OH the son of Earle and Helen (Shale) Peters.  Jim was a 1962 graduate of Lakota High School where he played football, basketball, baseball and ran track.  He served in the Ohio National Guard for six years.  Jim married Janet Laird on January 8, 1966 at St. Joseph Catholic Church and she survives.  He was a lifelong tradesman working as a brick layer, concrete mason and roofer.

Jim was a member of St. Joseph Catholic Church and Lakota Young Farmers.  He enjoyed fishing, gardening, hunting, grilling and frying fish for his family and friends.

“May he have fair winds and following seas.”  He will always be our anchor.

Welcoming Jim’s arrival in Heaven are his parents, Earle and Helen Peters and brother, Scott Peters.

A celebration of life will take place at a later date.

Memorials can be made to St. Jude’s Children’s Hospital. 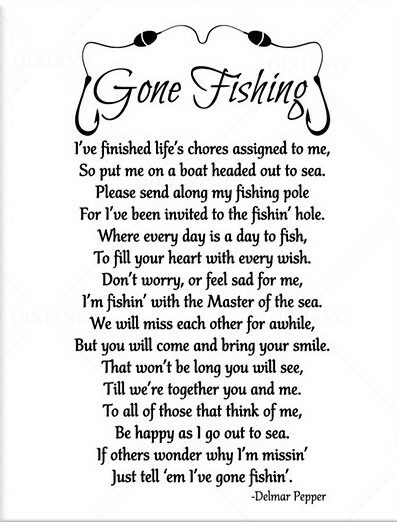 I caught my limit and I am heading home!

Offer Condolences for the family of James “Pete” R. Peters