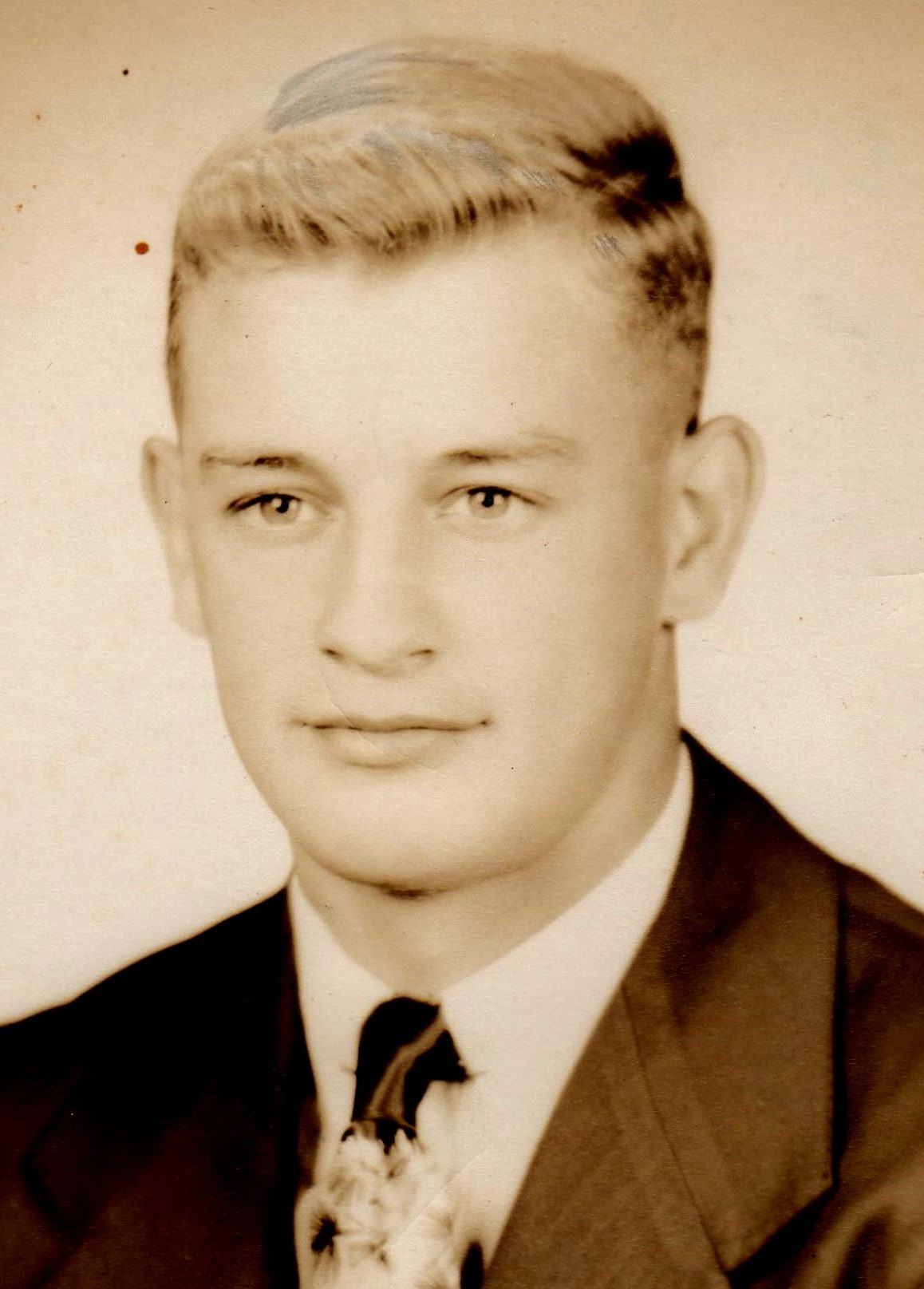 James married Shirley A. Day on February 27, 1959 in Fremont and she survives.  He worked as a Supervisor at Whirlpool Corporation for thirty-eight years and retired in 1992.    James was a member of Grace Lutheran Church, the Fremont Eagles and was a Volunteer Fireman for the Ballville Fire Department.  He loved spending time with his grandchildren and great grandchildren.  James enjoyed gardening, fishing, farming and was an avid sports fan, especially The Ohio State University, Cleveland Browns and Cleveland Indians.

He was preceded in death by his parents; sister, Gerri Saam, son-in-law, Donald Monroe.

Service:  Friday, October 3, 2014, 1:00 pm at the funeral home with Pastor Paul Gruetter officiating. Military Honors will be provided by the American Legion and VFW.

A Private Burial will take place at Greenlawn Memory Gardens at a later date.

Online Condolence may be expressed to the family at www.whhfh.com

Offer Condolences for the family of James M. Heins