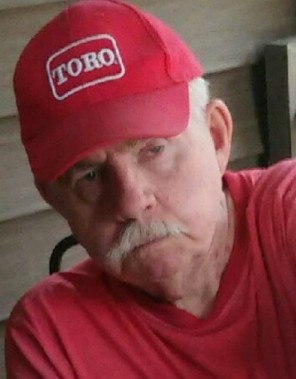 James Lee King, 81, of Elkin, NC and formerly of Fremont, OH, passed away Wednesday, September 5, 2018 at Joan and Howard Woltz Hospice Home in Dobson, NC. He was born October 14, 1936 in Fremont, OH to Howard and Bessie (Dewiel) King.

Jim worked as a welder and millwright at Carbo Forge until he retired. He was a member of the V.F.W., former National Threshers Association, North Carolina Blacksmiths Association and North Carolina Bee Keykeepers Association. He restored steam engines and was a highly skilled blacksmith. He enjoyed gardening and spending time with his family and grandchildren.

In addition to his parents, Mr. King was preceded in death by sisters, Bessie King, Luella “Judy” Szymanowski and Margaret Bland; and a brother, Charles King.

Celebration of Life: Tuesday, September 11, 2018, 11:00 am at the funeral home with Rev. Timothy Edwards officiating.

Burial: Oakwood Cemetery with military honors conducted by the American Legion and V.W.F.

In lieu of flowers, memorials can be made to Joan and Howard Woltz Hospice Home, 945 Zephyr Road, Dobson, NC 27017.

Offer Condolences for the family of James Lee King