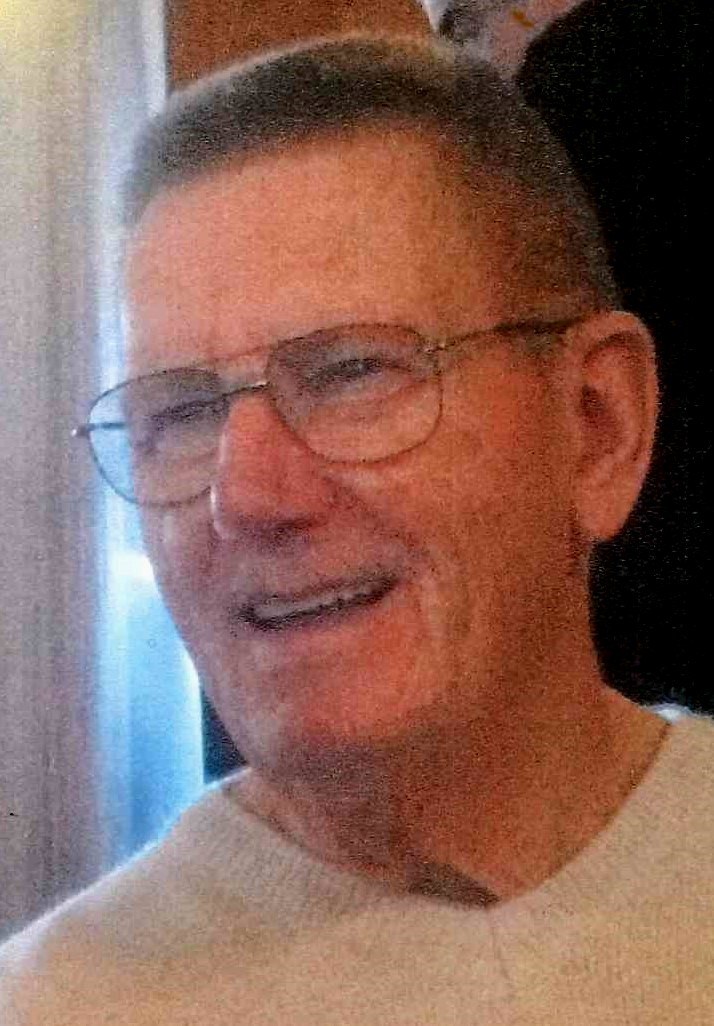 James “Jim” F. Fitzgerald, 78, of Fremont, OH passed away on Wednesday, June 15, 2016 at Elmwood Nursing Home in Green Springs, OH. He was born on June 11, 1938 in Fremont, the son of Earl and Iva (Gephart) Fitzgerald. He was a 1956 graduate of Fremont Ross High School and attended college.

Jim was a Metallurgist Tech at Brush Wellman in Elmore for forty-four years where he retired. He was a Lifetime member of the Fremont Pigeon Club, a member of the Fremont Ross Athletic Boosters and the American Legion. He enjoyed raising homing pigeons and previously enjoyed golfing. He loved spending time with his family and grandchildren.

A Memorial Service will immediately follow the visitation at the funeral home with Pastor Andrea Thurston officiating. Military Honors will be provided by the American Legion and VFW.

In lieu of flowers memorials can be made to Fremont Ross Athletic Boosters or the Alzheimer’s Association of Northwest Ohio.

Offer Condolences for the family of James “Jim” F. Fitzgerald