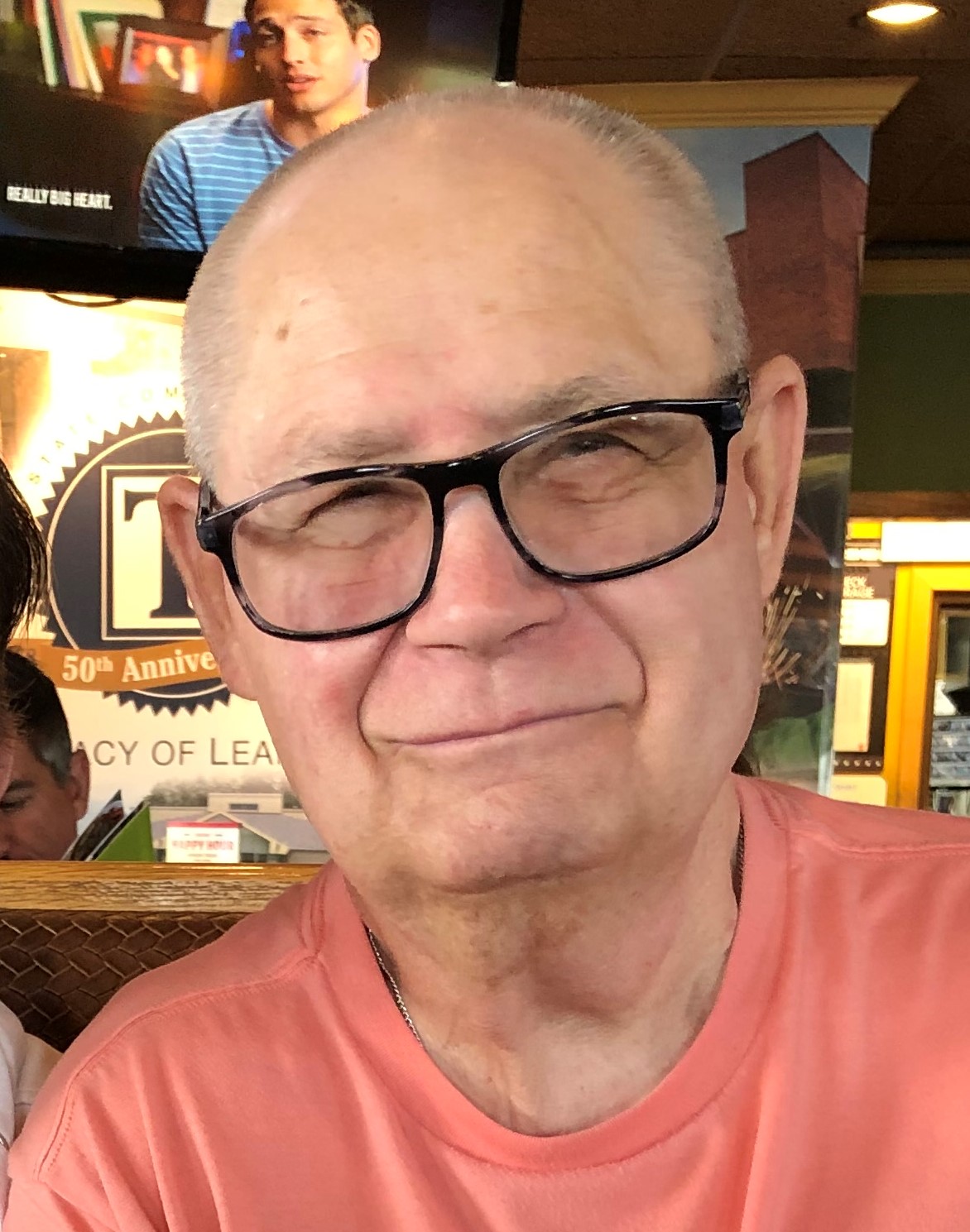 James B. Puffenberger, 72, of Fremont, OH passed away on March 16, 2021 at Bethesda Care Center in Fremont, OH.  He was born on May 31, 1948 in Tiffin, OH the son of Dale and Eleanor (VanGilder) Puffenberger.  Jim was a 1967 graduate of Old Fort High School.  Jim served in the US Navy during the Vietnam War from 1968 to 1969 where he received the National Defense Service Medal.  He married Carol Ludrowsky on August 11 ,1973 at Immaculate Conception Catholic Church in Port Clinton, OH and she survives.

He worked in the printing department at Green Bay Packaging for forty years until he retired in 2010.

He is preceded in death by his parents; sisters, Sharon Tilton and Carol Griffin; sister-in-law, Cleo Puffenberger and father-in-law, John Ludrowsky.

Services will be held privately for the family.

Memorials can be made to Michael J. Fox Parkinson Foundation

If you would prefer, you may express your condolences below.

Offer Condolences for the family of James B. Puffenberger