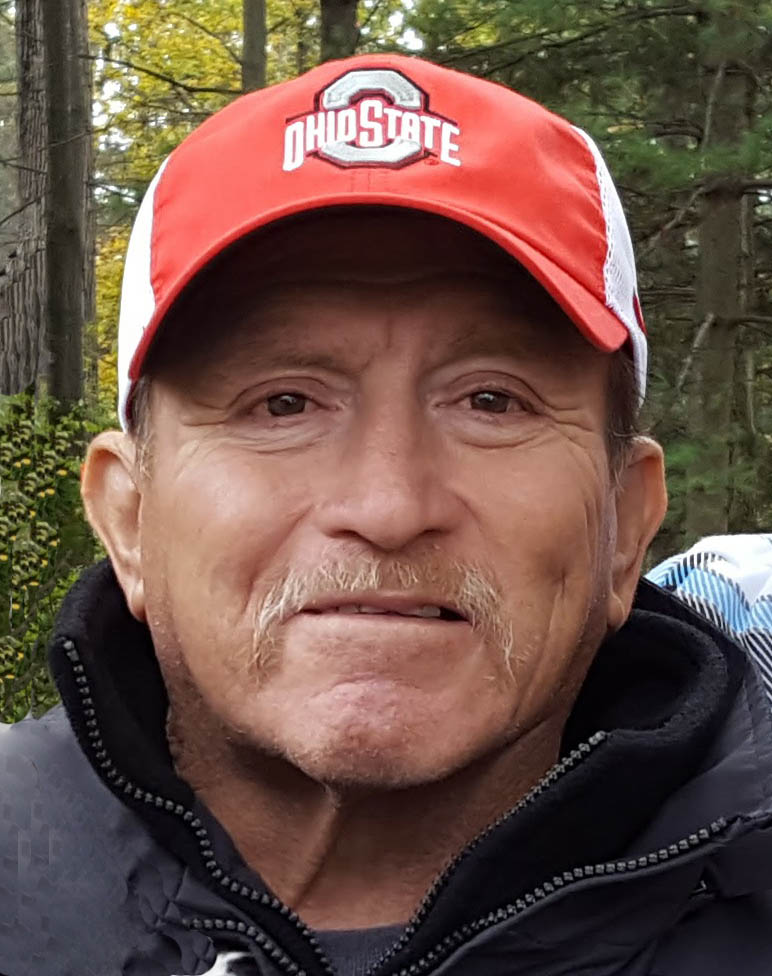 Jaime Resendez Sr, 59 joined his heavenly home on September 3, 2019 at Magruder Hospital in Port Clinton, OH. Jaime was born to Antonio Resendez and Juana (Gonzalez) Resendez on August 16, 1960 in San Benito, TX. He recently celebrated his birthday with his tight knit family.

Jaime married Herminia Alvarez on June 7, 1980 and she survives. Jaime and his family worked as migrant farm workers where they would migrate from south Texas to northwest Ohio. They settled in Fremont, Ohio where he later worked as a material controller at Lear Corporation until his health no longer allowed him to. Throughout his health struggles, he never gave up. He was perseverant and fought hard to provide for his family.

He is preceded in death by his parents Antonio and Juana Resendez; his siblings, Elva Resendez, Juan Resendez, Roberto Resendez, and Aurora Proo.

Visitation: Friday from 2 to 4 and 6 to 8 p.m. at Wonderly Horvath Hanes Funeral Home and Crematory, 425 E State St., Fremont, OH.

Offer Condolences for the family of Jaime Resendez Sr