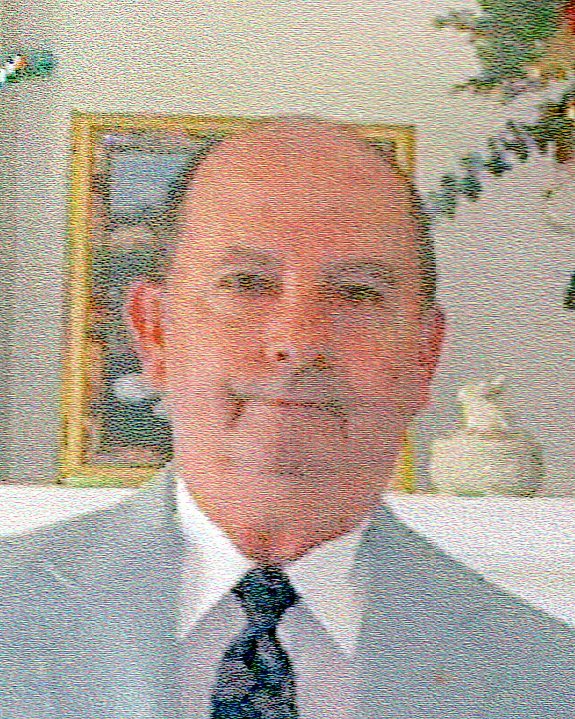 Jack L. Kindred, 78, of Fremont, OH passed away on Saturday, January 12, 2013 at Countryside Continuing Care Center. He was born on September 15, 1934 in Fremont, the son of Joseph C. and Margaret (Leggett) Kindred, Sr. Jack graduated in 1952 from Fremont Ross High School.

Jack served in the National Guard and was activated into the U.S. Army during the Korean Conflict from October, 1952 to October, 1953. Jack worked for Lucas County as a Stationary Engineer for twenty-two years. He owned and operated Jack’s Lock & Key and retired in September, 1996. Jack was a member of Grace Community Church and the American Legion. He also enjoyed collecting old coins.

He was preceded in death by his parents; son, Richard I. Kindred, Sr.; granddaughter, Angela Kindred; brother, Joseph Kindred, Jr.

Service: Will begin at Noon at the funeral home with Pastor Forrest Kirchenbaur officiating.

Offer Condolences for the family of Jack L. Kindred