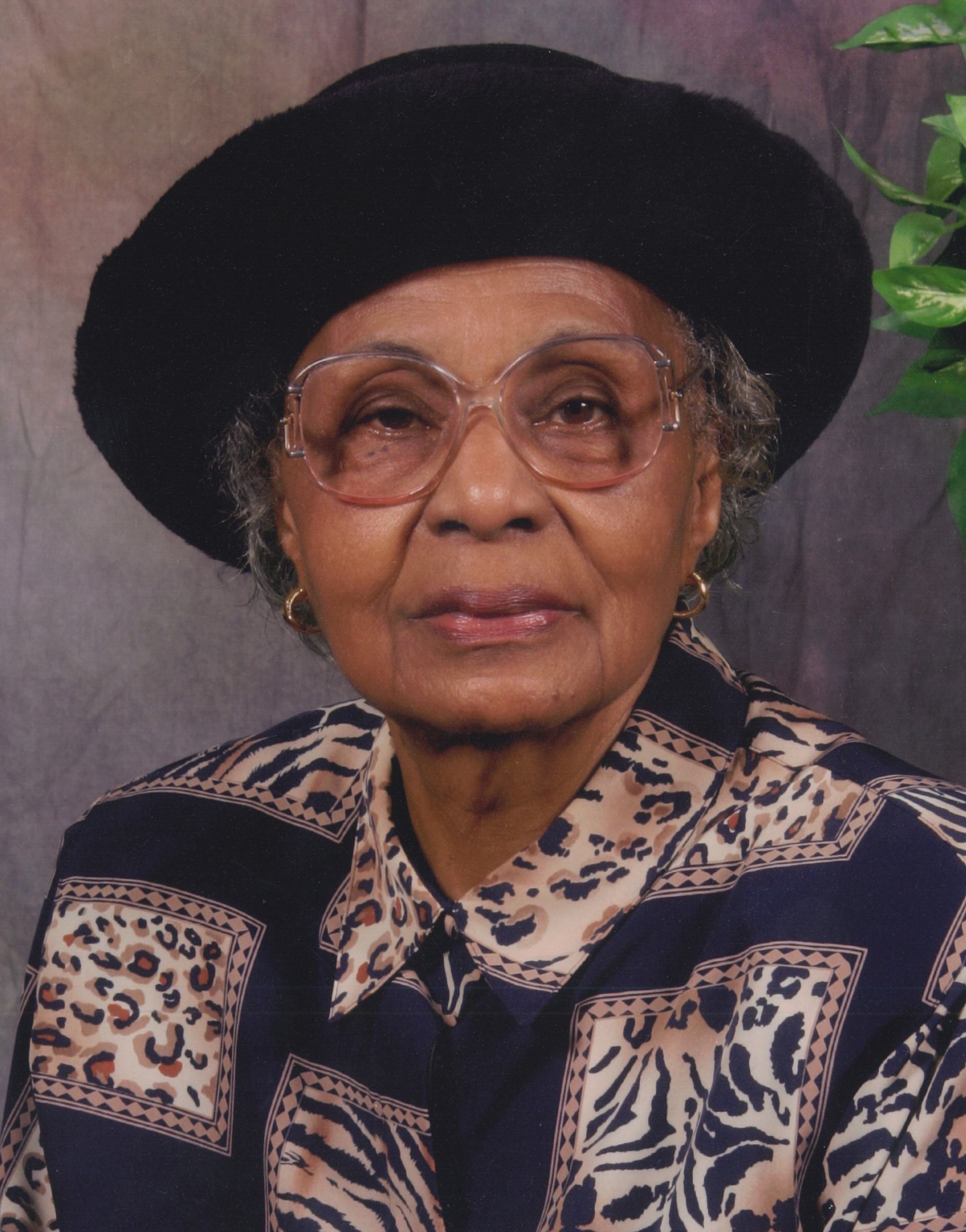 Izola B. Graham, 88, of North Fifth St, Fremont, OH passed away on Sunday, April 14, 2013 at St. Vincent Mercy Medical Center in Toledo, OH. She was born on August 10, 1924 in Halls, TN, the daughter of Lonnie and Lucy (Patrick) Eison. She was a graduate of Bruce High School in Dyersburg, TN and attended Terra Technical College in Fremont, where she studied Real Estate.

Izola worked as an Assembler at Whirlpool Corporation for over twenty-five years and retired in 1990. She loved going to church, gardening and visiting the sick. Izola confessed her faith in Christ at an early age and joined First Baptist Missionary Church in 1953 when she moved to Fremont. She served on the Usher Board, Mother’s Board, Kitchen Committee, Prayer Band and sang in the choir. She was a member of the African American College Club where she chaperoned college tours and went on all of their bus trips. She was a member of the Christian Women’s Club where she won the Hattie Shepard Award for service to the church and community. Izola also received three Deacon James Lomax Bible Quiz Awards. She was the oldest member of the Martin Luther King march. She was a volunteer at Share-N-Care and was very involved in her community. She will be greatly missed.

Service: Saturday, April 20, 2013, at Noon at the church with Rev. William Holmes officiating.

Offer Condolences for the family of Izola B. Graham