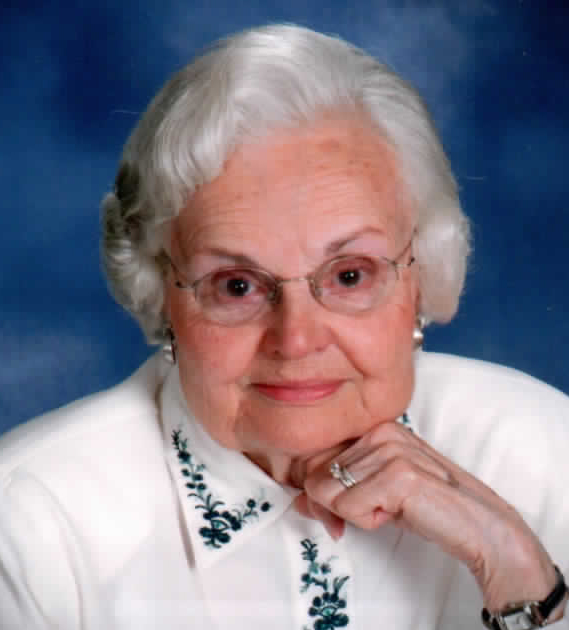 Isabelle A. Hilt, 91, of Fremont, OH passed away peacefully at home with her son, Peter, by her side on Friday, December 8, 2017, after a five-year struggle with Alzheimer’s Disease. She was born November 8, 1926 in Fremont, the daughter of James and Katie (Ellis) Adams. She was a 1944 graduate of Fremont Ross High School

Isabelle married Lee Macklin Hilt on September 10, 1949 at Hayes United Methodist Church in Fremont and he preceded in death on September 8 1999. She was employed as Secretary at Robert F. Wolfe Office Supply and Secretary for Childers Architect. Isabelle also assisted with the family business, along with her husband Lee, at Hilt Insurance Agency.

She was preceded in death by her parents and husband, Lee Macklin Hilt.

It was Isabelle’s wishes to be cremated. A Memorial Service will take place on Saturday, April 21, 2018 at 11:00 a.m. at Hayes Memorial United Methodist Church, 1441 Fangboner Rd, Fremont, OH 43420
Memorials can be made to Sandusky County Historical Society, Rutherford B. Hayes Presidential Library & Museums and Birchard Public Library.

Offer Condolences for the family of Isabelle A. Hilt