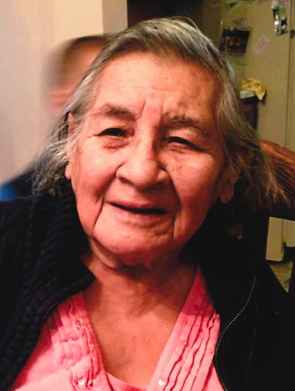 Irene was a homemaker and also worked at St. Francis Villa Maria and then at Countryside Continuing Care Center. She was a member of St. Joseph Catholic Church and loved to watch and follow sports, especially the Denver Broncos.

She was preceded in death by her parents; both husbands; son, Robert R. Flores, Jr.; brother, George Arellano and an infant brother.

Offer Condolences for the family of Irene A. Ramirez