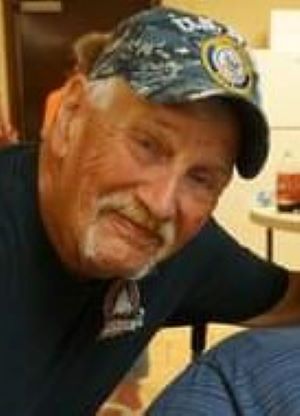 Howard “Scott” Ferguson, 76 of Pandora, OH passed away on Sunday, February 7, 2021 at Lima Memorial Hospital.  He was born on April 26, 1944 in Fremont, OH to Francis and Janet (Weigman) Ferguson.  Scott joined the US Navy in 1962 and was honorably discharged in 1966 and was awarded the National Defense Service Medal.  Scott married Paula Drumm on August 29, 2009 in Pandora, OH and she survives.  He worked for Whirlpool as an assembler for thirty-seven years, retiring in 1998.  He was a member of Pandora United Methodist Church, a Life Member at the Fremont Eagles and a member of the TSIA (Third Saturday in August) where he served as a Vice President.  Scott enjoyed Harley Davidson Motorcycles, model cars, fishing, races, bowling and spending time with his grandchildren.

Visitation will take place Saturday, February 13, 2021 from 1:00 p.m. to 3:00 p.m. at Wonderly Horvath Hanes Funeral Home and Crematory, 425 E. State St., Fremont, OH 43420.  Military honors will be provided by the American Legion and VFW following the visitation beginning at 3:00 p.m. at the funeral home.

The use of face masks is required while indoors at all times. Social distancing will be observed throughout the visitation with wait times taking place outdoors. If you would prefer, you may express your condolences below or call the funeral home at 419-332-6409 to request that your name be signed in the guest book.

Memorials can be made in Scott’s honor to his family to help with his funeral expenses.

Offer Condolences for the family of Howard Scott Ferguson