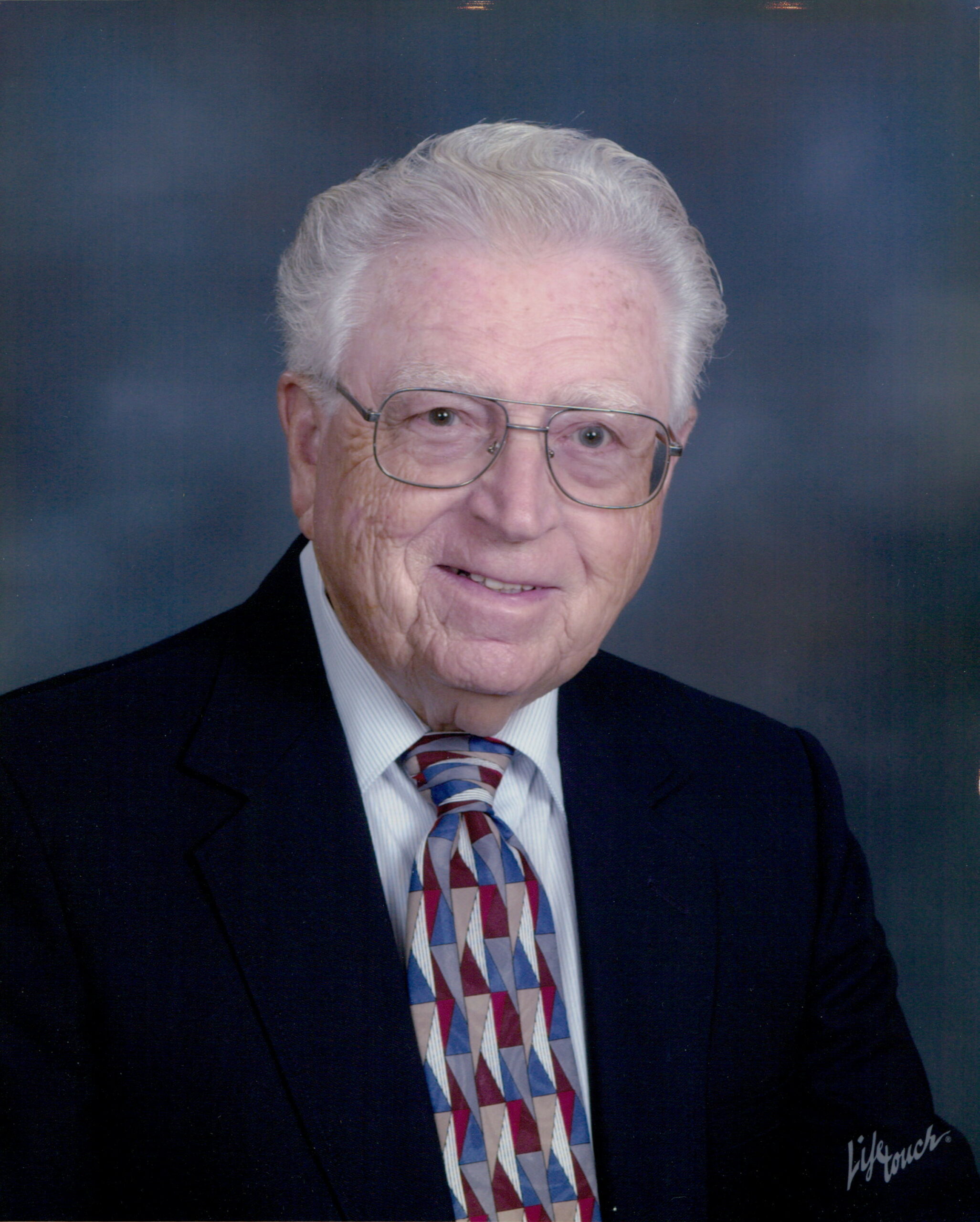 Howard F. Schrickel, 97, of Fremont, OH, passed away peacefully on Friday, March 26, 2021 at Parkcliffe of Northwood in Northwood, OH.  He was born on April 24, 1923 in Clyde, OH to Maurice and Mandella (Hoeflick) Schrickel.  He was a graduate of Clyde High School.  Howard served in the U.S. Army during WWII and was awarded American Theater Ribbon, Good Conduct Medal and World War II Victory Medal.  He married Marcella R. “Sally” Horn on October 8, 1949 at St. Joseph Catholic Church and she preceded him in death on August 21, 1995.

Howard was the business manager at Tschumy’s Interiors from 1949 until the 1970’s until he retired.  He was a founding member of Sacred Heart Catholic Church.  Howard was also a member of the Fremont Moose, Elks, American Legion and Rotary Club.  He enjoyed bowling, golfing, fishing, traveling, playing bridge and gardening.

Burial will take place at St. Joseph Cemetery with military honor’s provided by the Fremont VFW and American Legion.

The family has requested that there be no flowers or donations made in Howard’s name.

Offer Condolences for the family of Howard F. Schrickel