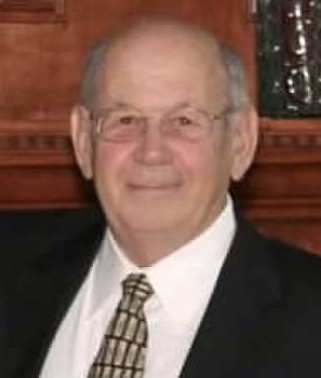 Howard A. Sadoski, 85, of Fremont, OH passed away on Wednesday, August 11, 2021 at Heritage Village of Clyde.  He was born on January 25, 1936 in Fremont to Henry R. and Jessie (Grills) Sadoski.  He was a 1954 graduate of Old Fort High School and continued his education with an apprenticeship as a Ford tool maker.  Howard married Virginia “Ginny” Abbott on November 28, 1953 in Tiffin, OH.  He was a Manufacturing Feasibility Engineer for Ford Motor Company, Boeing and LTV and retired in 1992.

Howard was a volunteer for 20 years at the Pleasant Union Cemetery in Old Fort and had a variety of hobbies including woodworking.

He was preceded in death by his parents and son, Kevin Sadoski.

Memorial Services will take place at a later date.

Memorials can be made to Pleasant Union Cemetery.

Online Condolences may be expressed to the family  below.

Offer Condolences for the family of Howard A. Sadoski