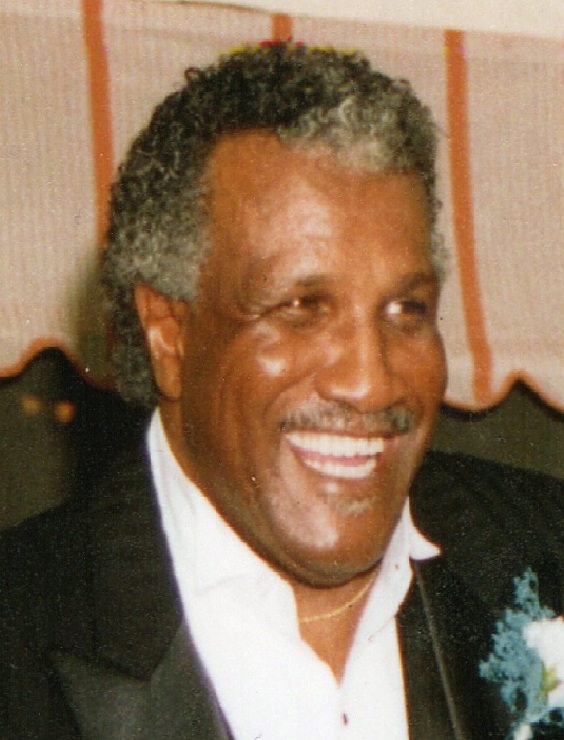 Herman Brown, 80, of Fremont, OH departed this life Saturday, January 21, 2017 at 8:11 p.m. He was born on September 21, 1936 in Trimble, Tennessee the son of Jessie and Bernice (Pierce) Brown. He graduated from Bruce High School in 1956 were he was an outstanding athlete and football player. He married Joyce Ann Bibbs Brown and she passed away in 2015.

Mr. Brown worked at the Fostoria Foundry then later transferred to Lima, Ohio and where he worked 45 years retiring with the top seniority in 2001 from the General Dynamics Lima Tank Plant. Herman enjoyed playing softball, working out, listening to the blues, and spending time with his family. Mr. Brown was known to “hit” a number or two every now in then. His famous saying was, “You gotta be willing to play, if you want to win!”

Service: Friday, January 27, 2017; 11:00 a.m. at First Baptist Missionary Church, 1697 Dickenson St., Fremont, OH with one hour of visitation prior to the service at the church. Pastor William Holmes will officiate.

Offer Condolences for the family of Herman Brown