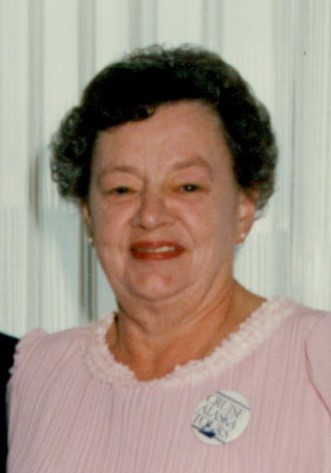 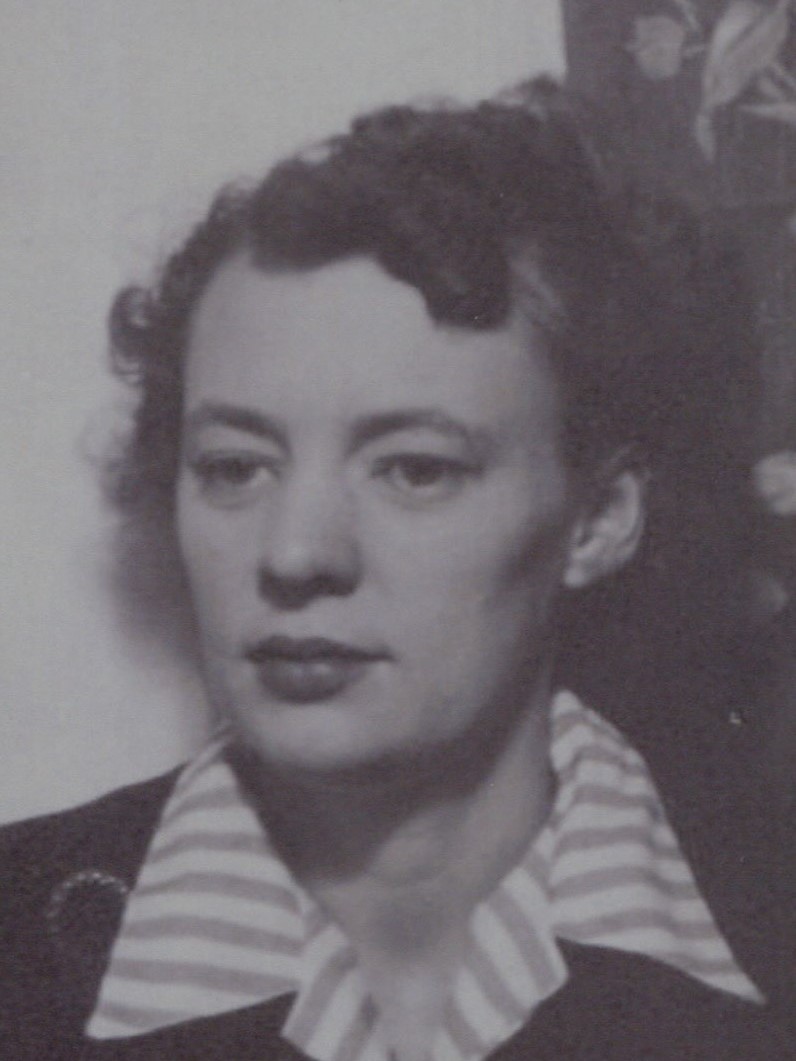 Helen (Miller) (Turley) Abbott, died the 24th of April 2022, at the age of 100.  She was born on February 28, 1922, in Ralph, PA, the widow of L.W. Abbott, residing in Fremont, OH, most of her life.  She was a daughter of the late Russell J. and Margaret (Lewis) Miller formerly of Harmarville, PA, and the sister of : Evadell (George) Toth of Fremont, Harry (Emily) Miller of El Paso, TX., William (Edie) of Pittsburgh, PA., Irene (Frank) Dunbar, of Pittsburgh and Emmajean (Herman) Fleig of Winter Haven, FL.  All previously deceased.

While living in Port Clinton, she worked at the Erie Proving Grounds on the Quad 40mm Anti-Aircraft Cannons a short time during WWII.  In 1943 she married E.T. Turley from the Koppel, PA. area, later they worked the Ash Farm on shares near Burgoon, OH, until his death in 1949.  They would have three children; Thomas N. (Alice Ann) of Port Clinton, Russel J. (deceased) (Linda) of Blairsville, PA, and Clarence W. (Sandra) of Winter Haven, FL.  Mrs. Turley then moved her family to the south Whittlesey St. area of Fremont in 1952 working at various employers; Crown Rubber, Union Carbide, Charles Restaurant and the 818 Club.

In 1955, she married Leroy W. Abbott, the production supervisor of Havenshire Dairy in Fremont.  They had two sons; Russell E. (Ellen) of Fremont and Herman P. (Molly) of Fort Wayne, IN.  They had resided on Cole Rd. since 1958 and she would work part-time in the early sixties at the Fremont Yacht Club as assistant to the Chef, later becoming full-time Chef for a number of years before moving on to the kitchen staff at the Fremont Junior High School during the last 10 years of her working career, retiring in 1984.  In retirement the Abbott’s wintered over in Winter Haven, FL., for 26 years where she worked 14 of those years grilling at the stadium concession stand during the Cleveland Indians Spring Training Camp.

Offer Condolences for the family of Helen M. Abbott