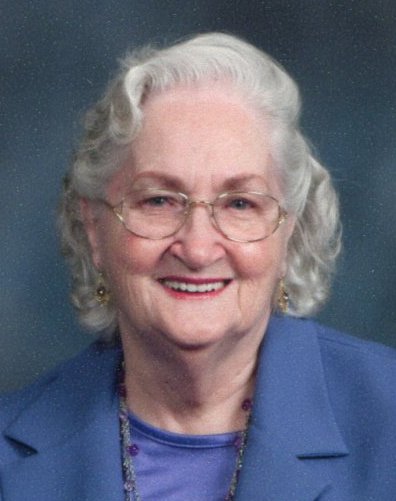 (Hazel) Louise (McGrath) Cline passed into the hands of the Lord June 13. 2018 at Bethesda Care Center after a long illness. She was born January 11, 1922 to Aaron & Bertha Alice (Emory) McGrath in Athens, OH.

Louise wore many hats. She was a homemaker, worked at Wright Field, ran a restaurant with her husband, and became head housekeeper at Ohio University. At 50 she graduated Ohio University with a 2-year mental health degree and worked in the Athens Mental Health Hospital. She also taught Sunday School and a missionary group at the Nazarine church in the Plains. The hat dearest to her was her family and friends.

Burial will take place at Memory Gardens in Athens, OH at a later date.

Memorials can be made to Fremont Alliance Church.

Offer Condolences for the family of Hazel Louise Cline