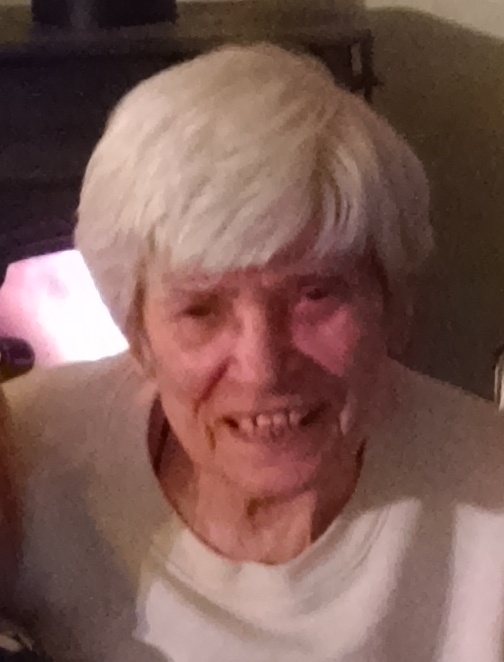 Hattie “Stella” E. Huff, 80, of Fremont, OH passed away on Friday, February 12, 2016 at Hospice of Northwest Ohio in Perrysburg surrounded by her family. She was born on March 18, 1935 in Hessville, OH, the daughter of August W. and Anna L. (Hanson) Nowak. She attended Jackson-Burgoon High School.

Stella married George “Pappy” S. Huff on September 3, 1995 in Ravenna, OH and he preceded her in death on August 19, 2007. She worked as a Press Operator at Eaton Controls for over thirty-five years and retired in 1988.

Stella was a member of the Fremont Eagles Post #712 and enjoyed working in her garden and flower beds. She loved spending time with her family and friends.

Offer Condolences for the family of Hattie E. Huff