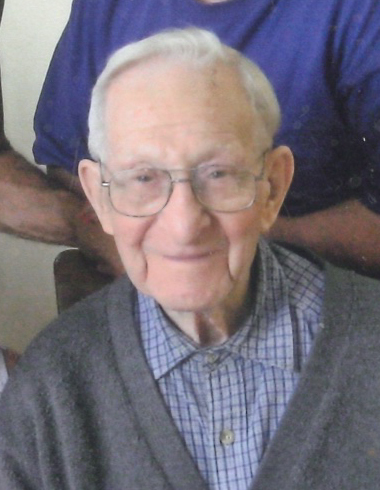 Harry married Leola “Odie” M. Lucas in May, 1946 in Fremont and she preceded him in death on January 15, 2011. He owned and operated several stores in the area and retired in 1985. He was a member of St. Ann Catholic Church and a member of the Fremont Loyal Order of Moose.

Harry is survived by his son, David Gabel, Fremont, OH; granddaughters, Gina Gabel and Jeannette Gabel and many nieces and nephews.

He was preceded in death by his parents; wife, Leola M. Gabel and sister, Virginia Gray.

Visitation: Thursday from 9:00 am to 10:30 am at Wonderly Horvath Hanes Funeral Home and Crematory, 425 E. State St, Fremont, OH

Offer Condolences for the family of Harry A. Gabel