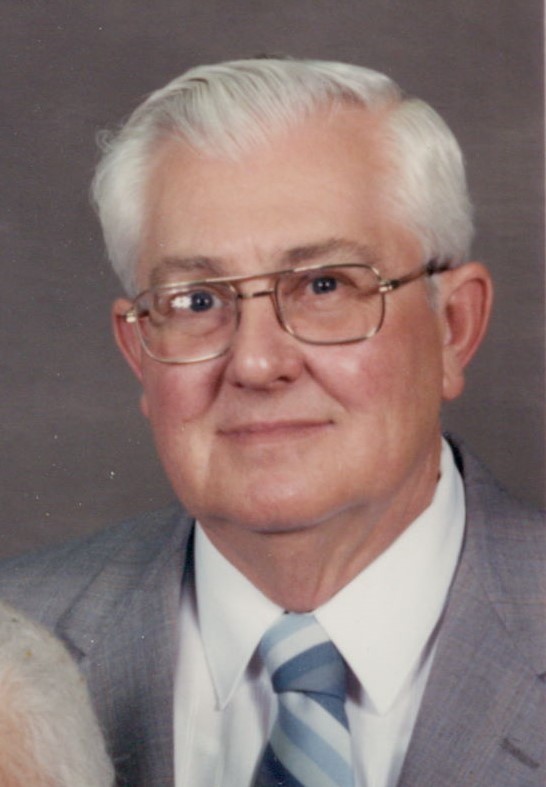 Grant H. Shriver, 94, of Fremont, OH passed away on June 4, 2022 at Bethesda Care Center.  He was born on February 10, 1928 in Fremont, OH the son of Thomas and Jessie (Mutchler) Shriver.  Grant was a 1946 graduate of Fremont Ross High School.  Grant married Doris (Bruggeman) Bergeman on June 21, 1971 in Monroe, MI and she preceded him in death on June 13, 2013.  He was a teamster truck driver for thirty-five years until he retired.  Grant worked after retirement at Karlovitz Mortuary for years and then went to Wonderly Horvath Hanes Funeral Home until he retired again.  He was a member of Grace Lutheran Church and the Fremont Lions Club.  Grant enjoyed taking care of his home and his yard.  He was a supporter of local businesses and was a longtime caregiver of his wife, Doris.  His step-daughter, Barbara then was able to be his caregiver in the most recent years.

He is preceded in death by his parents; wife, Doris Shriver; son, Dennis Shriver who has three children, six grandchildren and nine great-grandchildren surviving and step-son,  Mike Bergeman.

Offer Condolences for the family of Grant H. Shriver