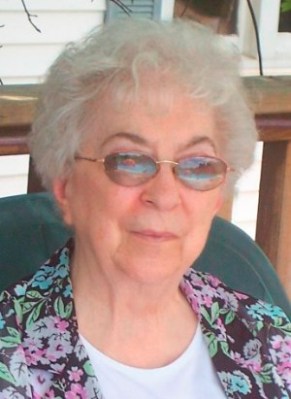 Gloria A. Rufty, 83, of Fremont, OH passed away on Friday, October 10, 2014 at Countryside Continuing Care Center. She was born on February 17, 1931, the daughter of Denver F. and Ruth (Pankhurst) Findley. She was a graduate of Fremont Ross High School.

Gloria married Earl Rufty on June 22, 1951 in Fremont and he preceded her in death in December of 1983. She was a homemaker and a member of Calvary Assembly of God. She then attended Salem United Methodist Church in Bettsville where she was known as a prayer warrior. Gloria enjoyed playing dominos, the piano, flowers and flea markets.

She was preceded in death by her parents and husband, Earl Rufty.

Offer Condolences for the family of Gloria A. Rufty