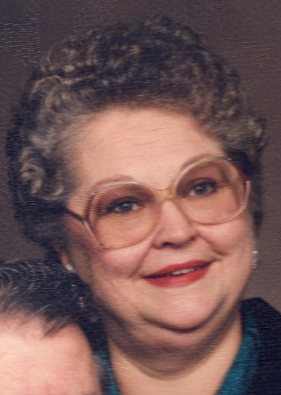 Gloria married Robert James Rakay, Sr. on August 22, 1953 at St. Michael’s Church in Gibsonburg and he preceded her in death on January 28, 2014. She was a Homemaker. Gloria enjoyed cooking and baking.

She was preceded in death by her parents; husband, Robert James Rakay, Sr.; infant sons, Thomas and Anthony Rakay.

A Memorial Service will begin at 1:00 pm at the funeral home.

Memorials can be made to the American Diabetes Association.

Offer Condolences for the family of Gloria A. Rakay