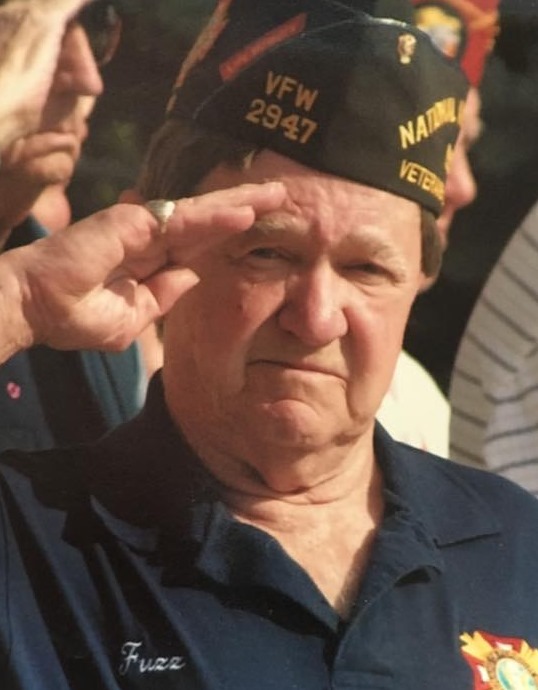 Glenn “Fuzz” Gideon Billow, 91, of Fremont, OH passed away on Monday, February 19, 2018 at ProMedica Memorial Hospital. He was born in Fremont on August 13, 1926 to Gideon and Odelia (LeJeune) Billow.

Fuzz served in the U.S. Army during WWII from 1946 to 1947 and was part of the occupation of Korea at the end of WWII. He was awarded the WWII Victory Medal and the Army of Occupation Medal (Japan).

Fuzz married Mary Hartman on January 8, 1951 in Bellevue, OH and she survives. He worked as a Cutter at Howard Zink Company for forty-five years and retired in 1988.

Fuzz was a member of Sacred Heart Catholic Church and a life member of VFW Post #2947 where he and Mary volunteered for many years. He was also a member of the American Legion, Eagles and Moose. He enjoyed working outside in his yard and gardening.

He was preceded in death by his parents; sister, Betty Stein.

Visitation: Thursday from 2 to 4 and 6 to 8 p.m. at Wonderly Horvath Hanes Funeral Home and Crematory, 425 E State St., Fremont, OH.

Offer Condolences for the family of Glenn “Fuzz” G. Billow