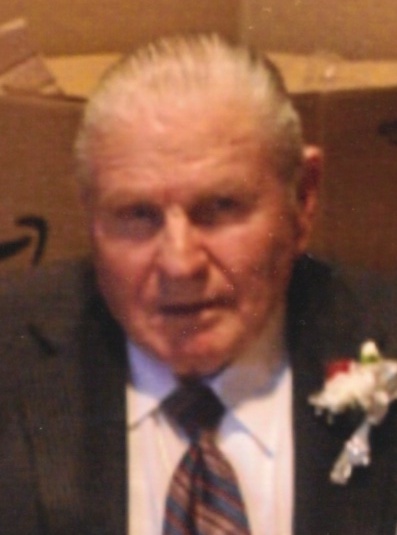 Gilbert served in the U.S. Army from January, 1945 to November, 1946 during WWII and was awarded the Asiatic Pacific Campaign Medal, Philippine Independence Ribbon, WWII Victory Medal and Good Conduct Medal.

Gilbert married Norma J. Lisk on December 31, 1947 in New Albany, IN and she survives. He was an independent Trucker for forty years for various companies. Gilbert eventually owned G.E. Perry Rigging and Storage and dispatched out of Detroit, MI until he retired in 1991. Gilbert was a Life member of VFW Post #2947 in Fremont. He enjoyed playing cards and going out for coffee with his friends every morning.

Visitation: Friday from 10 am

Offer Condolences for the family of Gilbert E. Perry