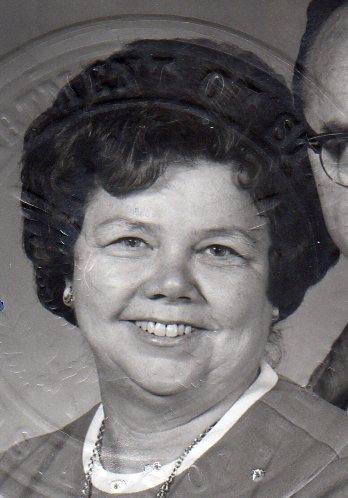 Gertrude (Dorobek) Szabo, 86, of Fremont, OH passed away on Friday, April 11, 2014 at Countryside Continuing Care Center. She was born October 25, 1927 in Fremont the daughter of Casper and Mary (Kesczak) Dorobek. She attended St. Joseph High School.

Gertrude married Paul R. Szabo, Jr. on May 6, 1950 at St. Casimir Catholic Church in Fremont and he preceded her in death on July 18, 2011. She was a homemaker and enjoyed baking her cookies and coffee cakes.

Offer Condolences for the family of Gertrude Szabo