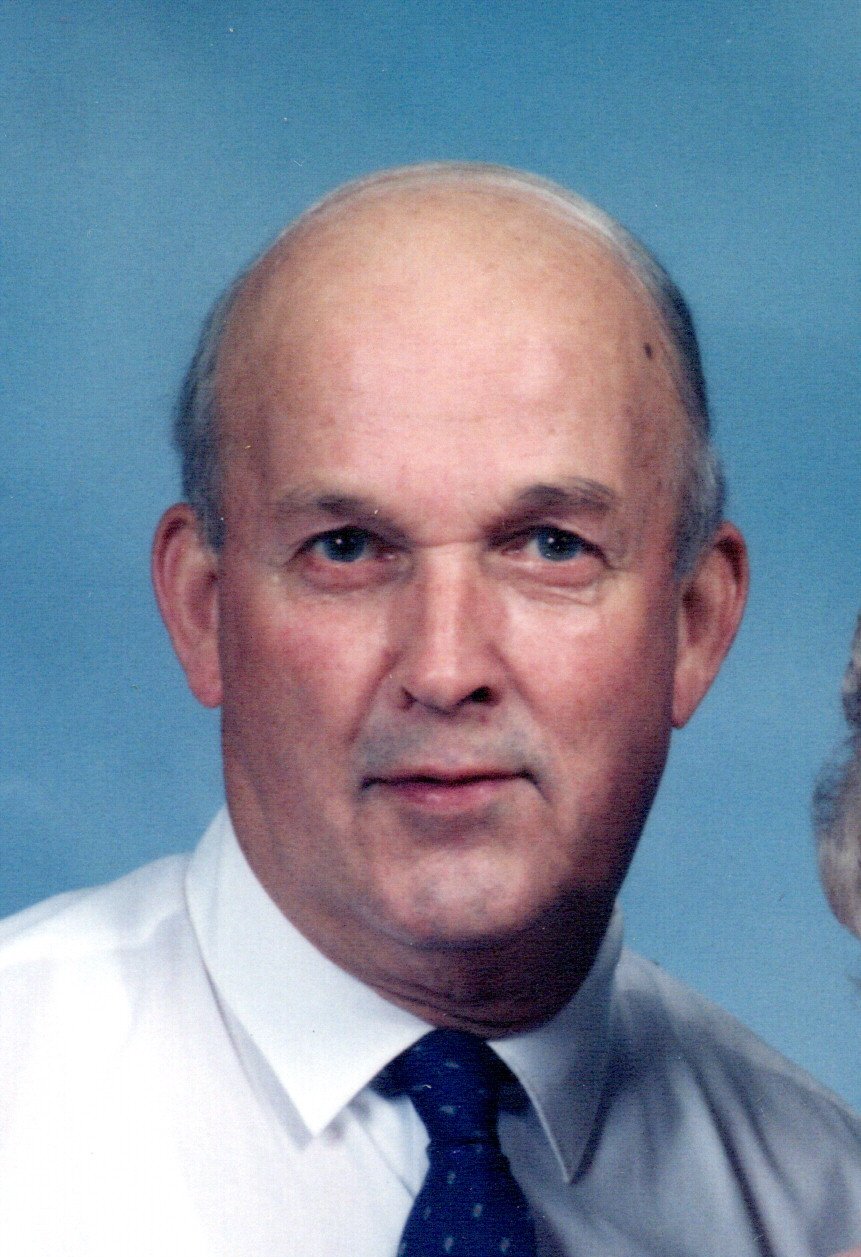 Gerard married Phyllis J. Billow on June 21, 1947 at St. Joseph Catholic Church and she preceded him in death on July 14, 2016. He was a lifelong farmer in Riley Township where he worked part time for the township and also drove truck for over thirty years driving for Liberty Highway, Spector and Suburban Motor Freight until he retired.

Gerard was a member of Sacred Heart Catholic Church and a life member of the Fremont V.F.W. He loved to spend time with his family and could often be seen driving around Riley Township in his gator picking up trash along the roads and plowing many driveways throughout the neighborhood.

The family would like to thank Elmwood Communities Staff for their care given to Gerard over the past four years.

Visitation: Thursday from 2 to 4 and 6 to 8 p.m. at Wonderly Horvath Hanes Funeral Home and Crematory, 425 E State St., Fremont, OH.

Online condolences may be expressed to the family at www.whhfh.com

Offer Condolences for the family of Gerard W. Smith