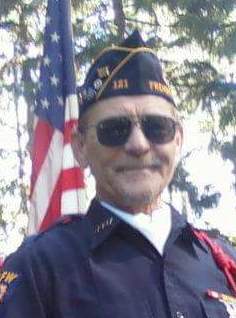 Jerry was an Operating Engineer with Local 18 – Toledo, OH for over thirty years. He was a member of the Fremont VFW, American Legion, Fremont Yacht Club and Operator Engineer Local 18. He loved boating and fishing.

Visitation: Sunday from 2 to 4 and 6 to 8 p.m. at Wonderly Horvath Hanes Funeral Home and Crematory, 425 E State St., Fremont, OH.

Memorials: Wounded Warrior Project or to the charity of the donor’s choice.

Offer Condolences for the family of Gerald “Jerry” R. Schey