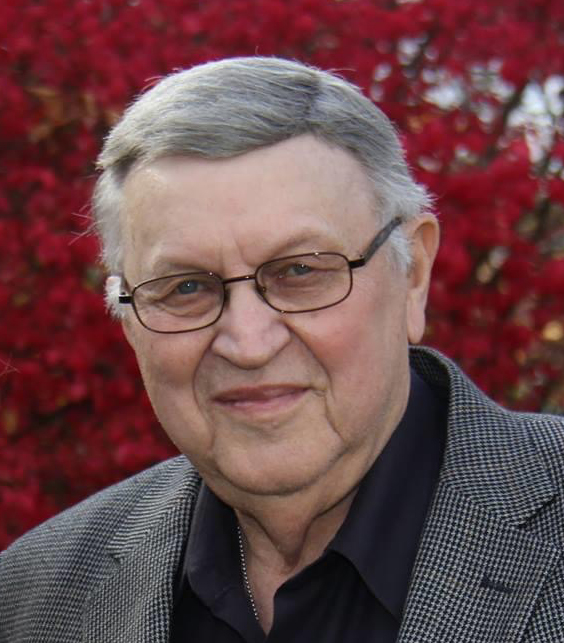 Gerald J. (Jerry) Porczak, 86, of Fremont, OH passed away on July 2, 2020 at Ebeid Hospice Hospital in Sylvania, OH. He was born June 9, 1934 in Detroit (Hamtramck), MI; the youngest of three boys born to Joseph and Lillian (Turczynski) Porczak. The family moved to Fremont, OH prior to World War II. He attended Lutz Grade School and was a 1952 graduate of Fremont Ross High School. A passionate high school student-athlete, he studied a variety of college prep courses while competing in track (hurdles), basketball, and football. As a two-year starter, his football resume includes positions as center (junior year), followed by offensive end, defensive end, center for punts, field goals, and extra points, and member of the first undefeated team in Ross High School history (9-0-1). Had high school baseball been offered at that time, it too would have been included among his accomplishments. Not to be deterred, he played on American Legion and Fremont City League teams.

After graduation, Jerry worked in labor positions with Robert Kerwin Masonry and N.I. Woleslagel Moving Company before volunteering for the draft along with 14 other local men. He served in the U.S. Army from 1955 to 1957, making stops at Fort Knox (Kentucky), Fort Bliss (Texas), and Fort Ord (California), before returning to Fort Bliss for guided missile school. He finished his service at Fort Sheridan (Illinois) as a guided missile technician with the 69th Nike Guided Missile Battalion serving in defense of the greater Chicago area. At discharge, Jerry was awarded the Good Conduct Medal. After his return to Fremont, he married Constance Bintz on September 5, 1960 at St. Joseph Catholic Church in Fremont and earned a Bachelor of Science in Business Administration from Bowling Green State University in 1961.

Jerry initially worked for Dun and Bradstreet in Lima and Toledo, OH before accepting a position with Chemi-Trol Chemical Company in Gibsonburg and Fremont, OH in 1966. There, he was tasked with learning the business from the ground up (including stints with the road striping and spraying crews) while acting as the Credit and Finance Manager. He retired in 1996, after 30 years. Jerry was a member of St. Joseph Catholic Church, Fremont Elks, and Fremont Yacht Club. His community service included positions as President of the Regional Planning Commission, President of the Sandusky County Chamber of Commerce, and Ballville Township Trustee. As township trustee, he was involved in installation of the severe weather early warning system and negotiations related to and purchase of the land for Conner Park. His hobbies included golf, working in his yard, and traveling. He was an avid sports fan and enjoyed watching football, basketball, and baseball as well as his grandchildren’s and his friend’s grandchildren’s exploits in soccer, hockey, football, baseball, softball, volleyball, basketball, band, dance, and show choir. Jerry loved his golden retrievers, Reno and Tahoe, and particularly enjoyed their walks to Ballville’s corner store to grab a cup of coffee and share a donut.

The family requests the use of face masks or coverings during visitation, mass, and graveside services. Social distancing will be observed throughout all services with wait times taking place outdoors. If you would prefer, you may express your condolences at www.whhfh.comor call the funeral home at 419-332-6409 to request that your name be signed in the guest book.

Offer Condolences for the family of Gerald J. (Jerry) Porczak