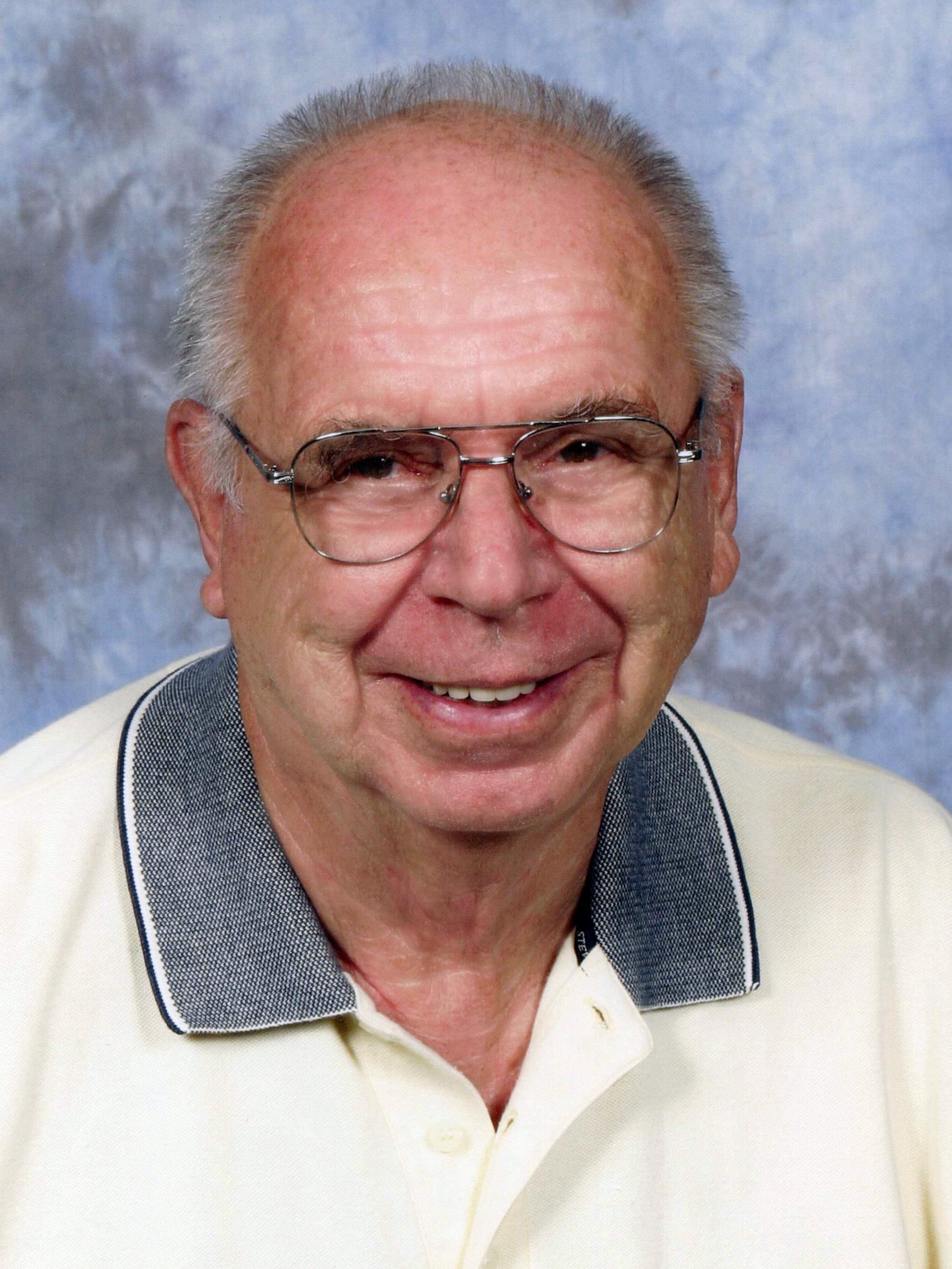 Gerald F. Sauber, 88, of Fremont, OH passed away on Monday, March 15, 2021 at Valley View Health Campus. He was born on December 31, 1932 in Tiffin, OH, the son of Benjamin and Pearl (Morehart) Sauber. He was a 1950 graduate of Calvert High School.
Jerry served in the U.S. Navy during the Korean War and was awarded National Defense Service Medal, United Nations Service Medal, Korean Service Medal (One Star), China Service Medal and Good Conduct Medal.

Jerry married Patricia Bland on December 27, 1952 and she survives. He worked at Whirlpool Corporation for thirty-eight years and retired as a supervisor in 1986. Jerry was a member of Sacred Heart Catholic Church and a Life member of the VFW. He enjoyed bowling, Pinochle and golfing.

He was preceded by his parents; sisters, LaDonna Sauber and Nadine Steinmetz.

A celebration of life ceremony will take place at a later date.

Memorials can be made to St. Jude’s Children’s Hospital www.stjude.org/or donor’s choice.

Offer Condolences for the family of Gerald F. Sauber