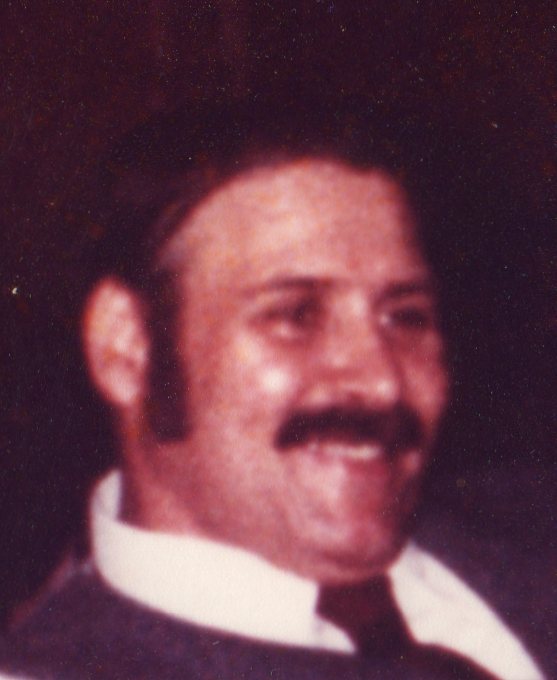 George was employed at HJ Heinz for thirty-eight until he retired. He enjoyed bowling, fishing, NASCAR and video games.

He is preceded in death by his parents and son, George Vastag Jr.

Visitation: Sunday from 2 to 4 and 6 to 8 p.m. at Wonderly Horvath Hanes Funeral Home and Crematory, 425 E State St., Fremont, OH.

Offer Condolences for the family of George S. Vastag Sr.