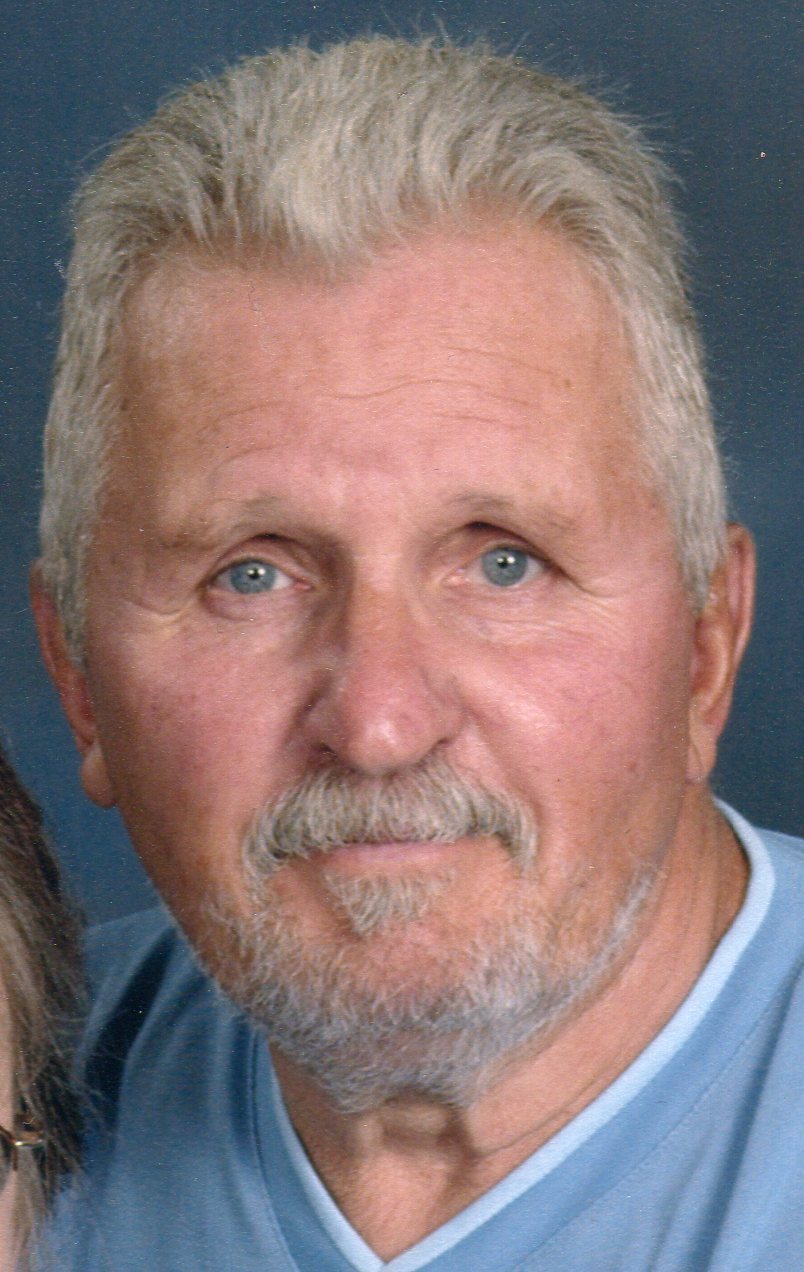 George married Sharon L. Faist on June 1, 1981 in Fremont and she survives. He worked for the City of Fremont for thirty-two years retiring as the superintendent of the WPCC Maintenance Department. He loved to ride and work on his Harley motorcycle with his sons and good friend, Ron Shearn. George also enjoyed boating, fishing, his farm but most of all spending time with his family.

He was preceded in death by his parents; first wife, Judith Hansen Hintze; sisters, Hanna and Erika.

Offer Condolences for the family of George R. Hintze, Sr.