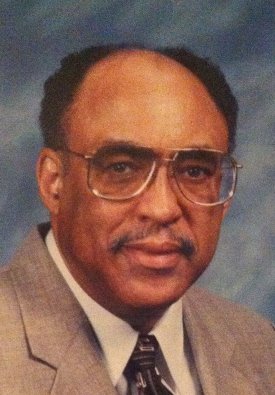 George Jackson, 80, of Perrysburg, OH passed away at his home on Monday, June 24, 2019. He was born March 14, 1939 in Montgomery, W.VA to George M. and Alice (Powell) Jackson. He graduated from Montgomery High School and received Christ at an early age.

George worked at Reliance and then at Eaton Corporation which are both in Cleveland, OH for many years and as an electrician for Chrysler Corporation where he retired. He was a member of Rhema Bible Church in Broken Arrow, OK. George was an associate minister at Grace Community Fellowship in Pontiac, MI and a Pastor at Abounding Grace Ministries in Charleston, W.VA. He enjoyed sailing and building boats, woodworking, and fishing.

He was preceded in death by his parents; brother; Matthew Jackson, and; his dog, Sailor.

Memorials can be made to the Worship Center, 2210 Collingwood Blvd, Toledo, OH 43620

Offer Condolences for the family of George Jackson