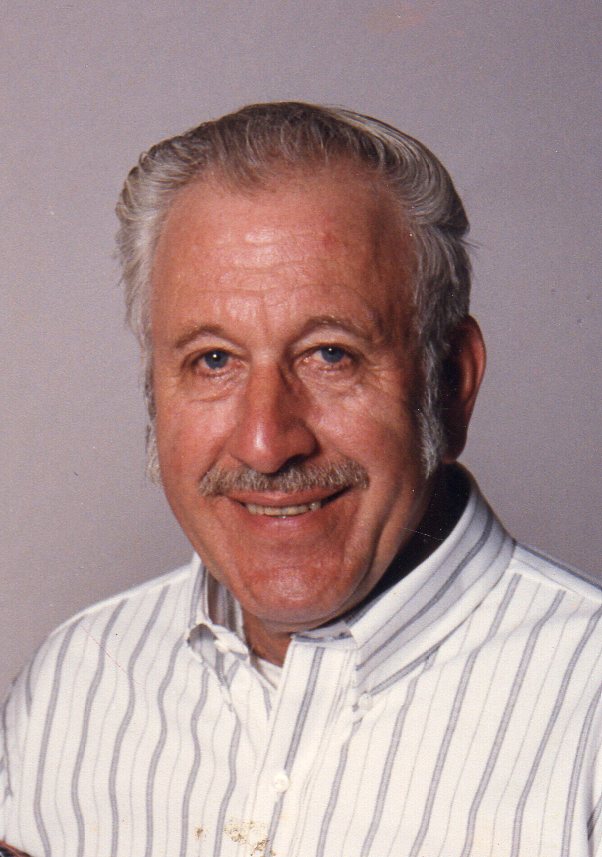 George J. Rathfelder, 86, of Fremont, OH passed away on Monday, February 19, 2018 at the Cleveland Clinic. He was born June 14, 1931 in Fremont to Frank and Florence (Rufty) Rathfelder. He was a 1949 graduate of Fremont Ross High School.

George served in the U.S. Army during the Korean War and was awarded Korean Service Medal and UN Service Medal. He was a life-long farmer and a member of St. John’s Lutheran Church; Clyde and Fremont VFW; Fremont Moose and Eagles, the American Legion in Sandusky and the Ohio Farm Bureau. George enjoyed camping and hunting, especially hunting deer. He loved his dog, Zoe, cat. Socks and old country music.

Burial: Oakwood Cemetery with military honor’s provided by the American Legion and V.F.W.

Offer Condolences for the family of George J. Rathfelder