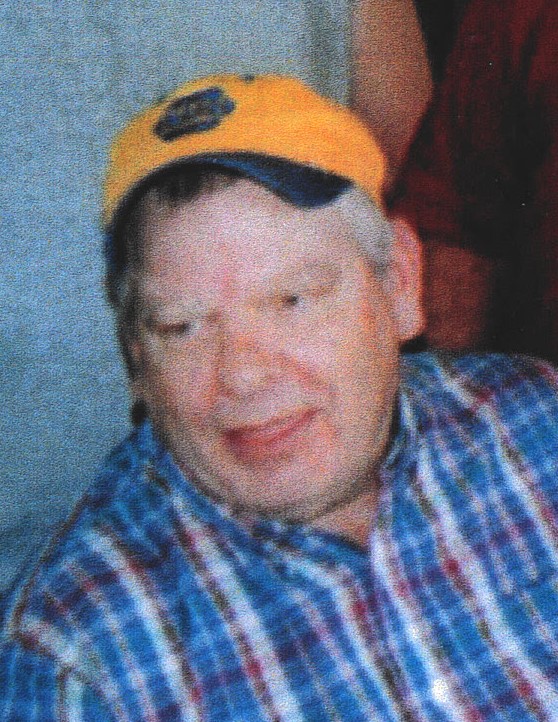 George J. Carlson, 73, of Fremont, OH passed away on September 27, 2022 at ProMedica Toledo Hospital.  He was born on February 19, 1949 in Jackson, MI the son of William and Ovonda (Burns) Carlson.  He married Vicki Hall and she survives.  George worked at Whirlpool Corporation in Clyde, OH for over forty years until he retired 2020.

George enjoyed spending time with his family especially his granddaughter.  He was an avid University of Michigan and NASCAR Fan.  He played wheelchair basketball for the Silver Spokes in Toledo, OH.  George enjoyed working on cars and was a wonderful caregiver for his wife, Vicki.

He was preceded in death by his father, William Carlson; mother and step-father, Ovonda and Larry Globensky; siblings, William and Robert Carlson, Joanna Carris and Loretta Burns.

George’s wish was to have no services.

Offer Condolences for the family of George J. Carlson