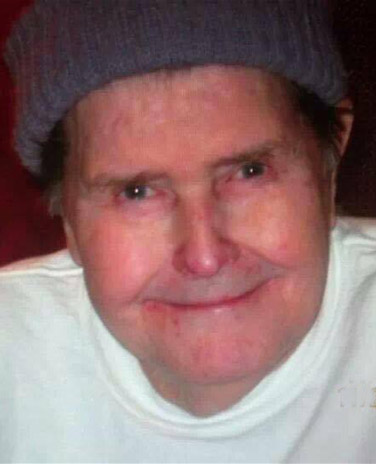 Gene served in the Ohio Army National Guard, Bravo Company 612th Engineer Battalion in Fremont, OH. He was a Supervisor at the Fremont Foundry for thirty-five years and retired in 1997. Gene had also worked at numerous other Factories in Fremont. He enjoyed fishing and spending time with his family.

Offer Condolences for the family of Gene Hay