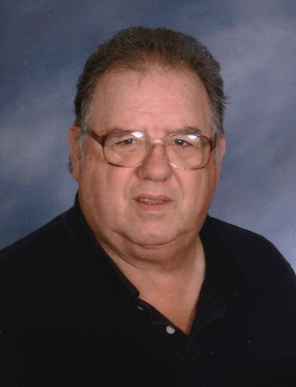 Gary married Cynthia Franks on October 2, 1992 in Fremont and she survives. He was a Supervisor and Lead Setup Person at Whirlpool Corporation, retiring after thirty-six years of service. He had previously worked at Dayton Marine prior to Whirlpool. Gary also drove school bus for Clyde Green Springs Schools after his retirement.

Gary was a Life member, member of the burial detail and Past Commander of the Fremont American Legion. He umpired and coached baseball and coached and refereed basketball. Gary enjoyed golfing and bowling. He tried out for the Reds after High School and remained a lifelong fan. Gary played Santa for several years and was a setup man for the Booze Brothers band.

He was preceded in death by his parents; step father, Joseph Kinney; siblings, Karen Coffman and Gerald Hartshorn.

Service: Wednesday, January 4, 2017, 10:30 am at the funeral home with Pastor Ben Walick officiating.

Burial: McGormley Cemetery with Military Honors provided by the American Legion and V.F.W.

Memorials: Stein Hospice or to the family.

Offer Condolences for the family of Gary L. Hartshorn