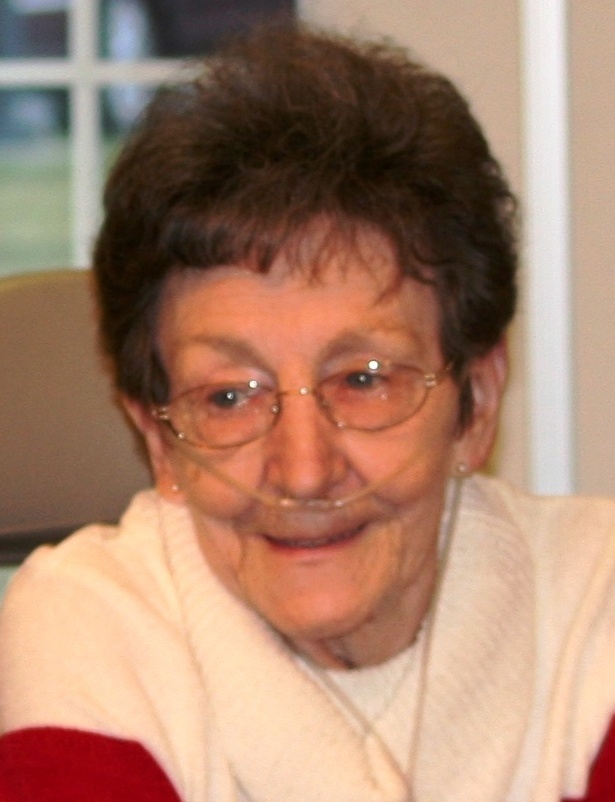 Gail was a Machine Operator at D.G. Trim for twenty-five years and retired in 1997. She was a member of St. Paul Episcopal Church in Fremont. Gail enjoyed reading, playing bingo and other games. She also loved her animals.

She was preceded in death by her parents; husband, Ernest G. Stroud; brothers, Walter and Donald Yontz, sisters, Lois Shew and Wilma Selvey.

Gail’s wishes were to have no services.

Offer Condolences for the family of Gail L. Stroud