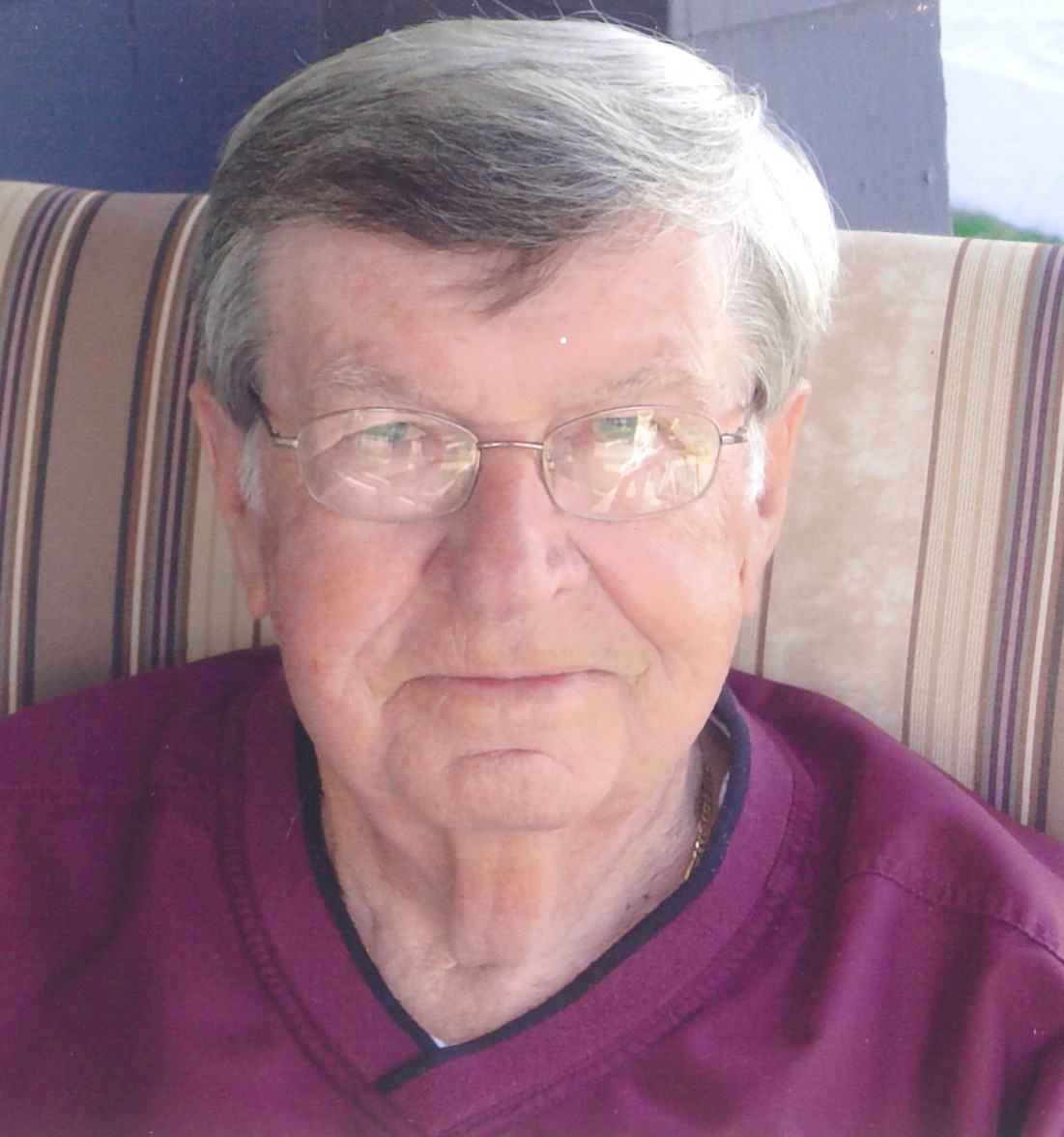 Frank served in the U.S. Navy as a Seaman First Class during WWII and was awarded the American Theater Ribbon and WWII Victory Medal. He married Wilma Osborne on October 25, 1954 in Angola, IN and she survives.

Frank was a Chief Deputy for the Sandusky County Sheriff’s Department and retired in 1988 after many years of service. He was a member of the Fremont Moose and American Legion. Frank loved to golf where he spent most of his time. He was a good husband and father and loved spending time with his family.

Memorials can be made to Hospice of Memorial Hospital.

Offer Condolences for the family of Frank Hush, Jr.