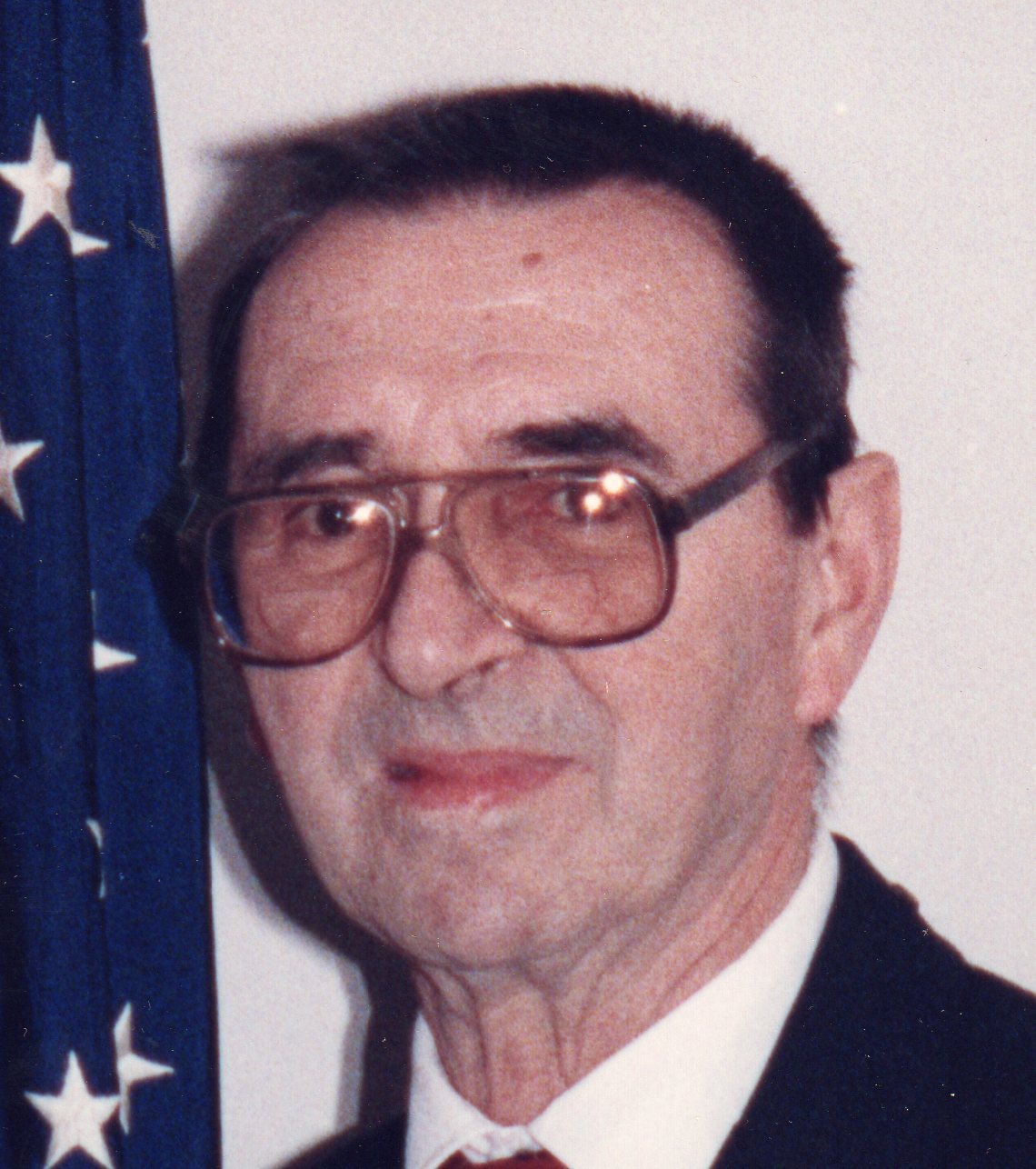 He married Mary Virginia McCarthy on December 15, 1945 at St. Ann Church in Fremont and she preceded him in death on October 28, 2011.

Frank worked for Quick Cut Cutlery, H & M Bakery and Mercury Sign Company. He was also a Skilled Tradesman. He was a member of St. Ann Catholic Church, American Legion, a member and Past Post and District Commander of the VFW, a member and Past Grand Commander of the MOC Military Order of Cootie, and held many State and National Offices within the organizations. Frank enjoyed photography, collecting music and was an avid sports fan. He loved spending time with his grandchildren and great grandchildren.

Offer Condolences for the family of Frank Hofstetter, Jr.