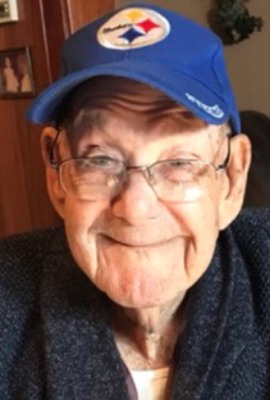 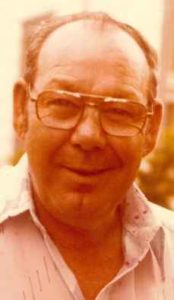 Frank Chapman, 95, of Fremont, OH passed away Saturday, September 23, 2017 at Pristine Senior Living in Fremont. He was born on January 1, 1922 in Louisa, KY to Robert and Jessie Olive (Fitzpatrick) Chapman.

Frank married Helen Kroeger on December 24, 1941 and she preceded him in death in February 2001. He married Mae Louise Ruttschaw on January 1, 2002 at the Church of the Nazarene in Fremont and she survives.

Frank was a forklift operator at the Ford plant in Sandusky for twenty-six years and retired in July 1984. He was a member of the Church of the Nazarene and enjoyed nature, bird watching and his grandchildren. He was an avid car enthusiast.

Offer Condolences for the family of Frank Chapman