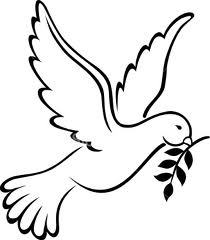 Faye was a homemaker and enjoyed playing bingo, computer games and taking care of her animals. She loved spending time with family and friends.

She will be laid to rest with her mother and husband, Juan at a Graveside Memorial that will be held at a later date.

Memorials can be made to the American Cancer Society-Northwest Regional Office, 740 Commerce Dr. Suite B, Perrysburg, OH 43551

Offer Condolences for the family of Faye Lynne (Stine) Roca