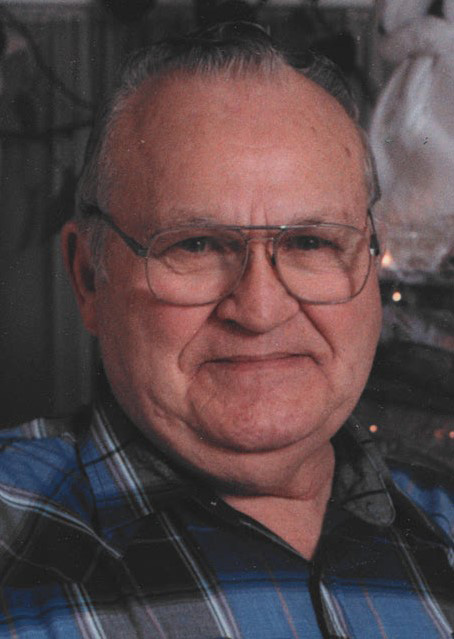 Fay B. Leonard, 87, of Fremont, OH passed away on Sunday, July 11, 2021 in Sandusky, OH. He was born November 21, 1933 in Lancaster, CA to William J. and Rose E. (Sterns) Leonard.
Fay married Ramona M. Thompson on January 9, 1956 in Orville, CA and she preceded him in death on January 4, 2017. Fay was an equipment operator by trade and worked out of Union Local 3 in California. He retired in 1995. Fay was a member of Operating Engineers and enjoyed woodworking, building things and could fix anything.

He was preceded in death by his parents; wife, Ramona M. Leonard; son, Michael Leonard and nine brothers and sisters.

Memorials: To his family.

Offer Condolences for the family of Fay B. Leonard