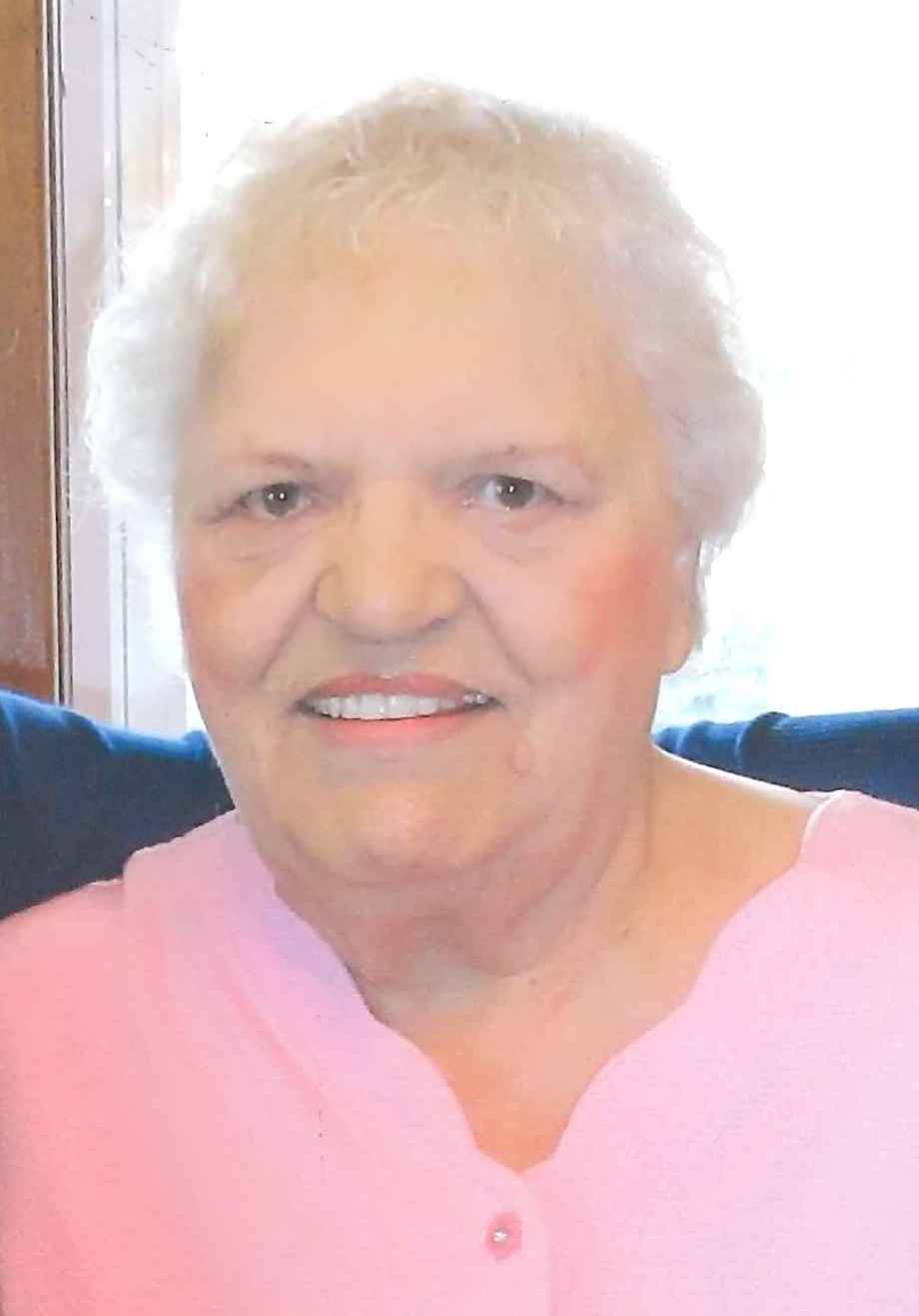 Evelyn (Evie) L. Sorg, 81, of Fremont, OH passed away Sunday, June 21, 2015, 5:10 a.m. at Valley View Health Care. Although she will be greatly missed, the memories of Evie will live on forever in the hearts of family and friends. She was born June 16, 1934 in Fremont, OH to James and Dorothy (Humburg) Pratt.

Evelyn married Kenneth O. Sorg on April 8, 1951 in Fremont, OH. They shared fifty-five years together until Ken’s passing on December 8, 2006. Together they raised four children.

Evie was employed be several places during her lifetime which included Fremont Memorial Hospital, Dayton Marine, Countryside, Quality Care and Bethesda nursing homes. Evie worked hard and loved hard. She was a “what you see is what you get” kind of person, nothing fake about Evelyn. She was always there for her loved ones to give support during difficult times and to rejoice in the happiness of good times. Evelyn was often referred to as “Big Ma” by family and friends and as “G-Ma” by her grandchildren.

In respect of Evelyn’s wishes, a private graveside service will be held by the family at McGormley Cemetery.

Offer Condolences for the family of Evelyn L. Sorg