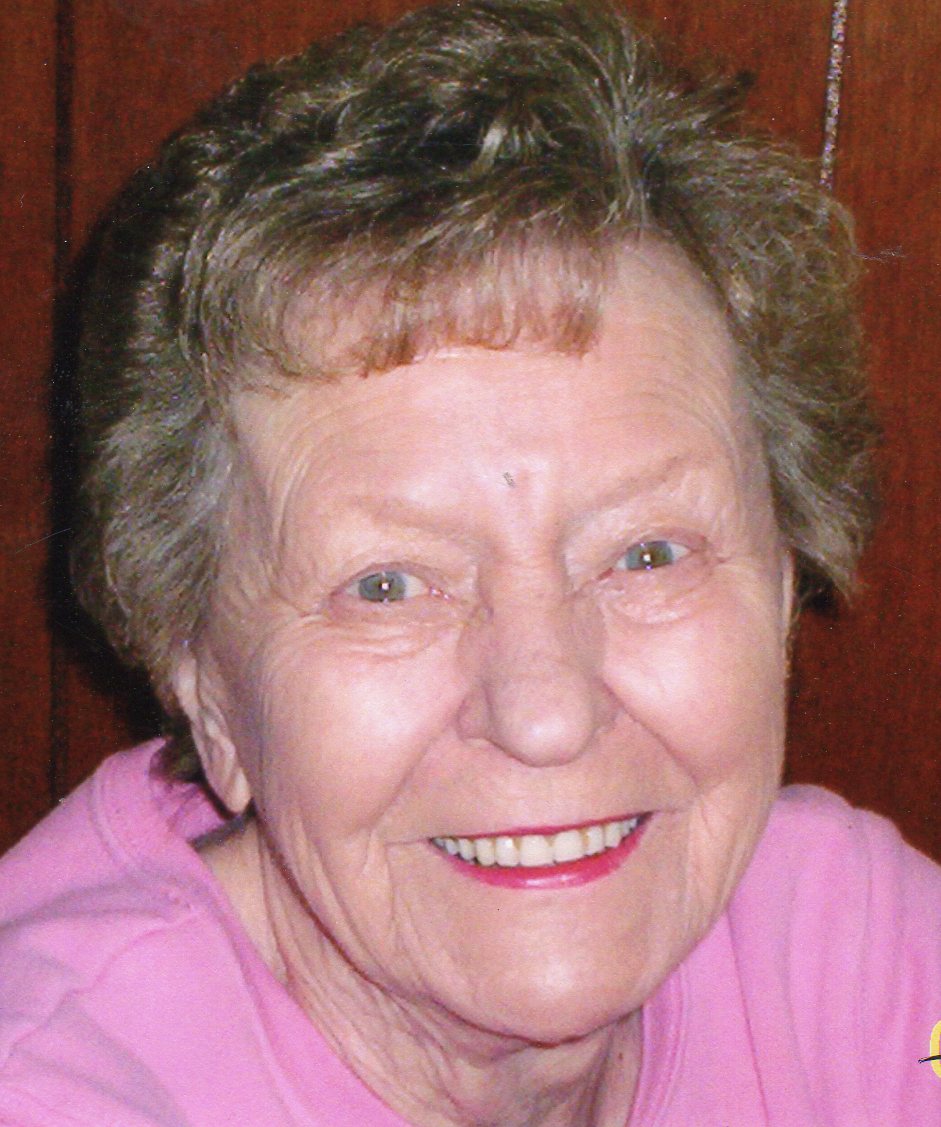 Evelyn A. Beazell, 94, of Fremont, OH passed away on April 9, 2016 at Pristine Senior Living of Fremont. She was born on April 5, 1922 in Fremont the daughter of Fred and Florence May (Allen) Bork. She was a 1940 graduate of Fremont Ross High School.
Evelyn married James R. Beazell and they divorced in 1964. He passed away in February of 2008. She married Wilson “Shorty” Spreeman in 1967 and he preceded her in death on June 18, 2008. She worked as a machine operator at Singer Controls for over 20 years until she retired on April 1, 1987. She was a member of the Eagles Aux and the Women of the Moose. She enjoyed dancing, gambling and traveling to Reno, NV.
Evelyn is survived by her children, Judy Burkett, Fremont and Richard (Sandra) Beazell, Huddleston, VA; sister, Irene Zehner, Adrian, MI; grandchildren, Jim Burkett, Kimberly Weaver, Teressa McClure, Teri Harrison, Mike Burkett and Kelly Wood; sixteen great grandchildren and twelve great-great grandchildren.
She is preceded in death by her parents; first and second husbands; sister, Hazel Schiewe; son-in-law, Alex A. Burkett and mother and father-in-law, Belle and Charles Beazell.
Visitation: Wednesday from 2 to 4 and 6 to 8 p.m. at Wonderly Horvath Hanes Funeral Home and Crematory, 425 E State St., Fremont, OH.
Service: Thursday, April 14, 2016; 10:30 a.m. at the funeral home.
Burial: Oakwood Cemetery
Memorials: Donor’s Choice
Online condolences may be expressed to the family at www.whhfh.com

Offer Condolences for the family of Evelyn A. Beazell