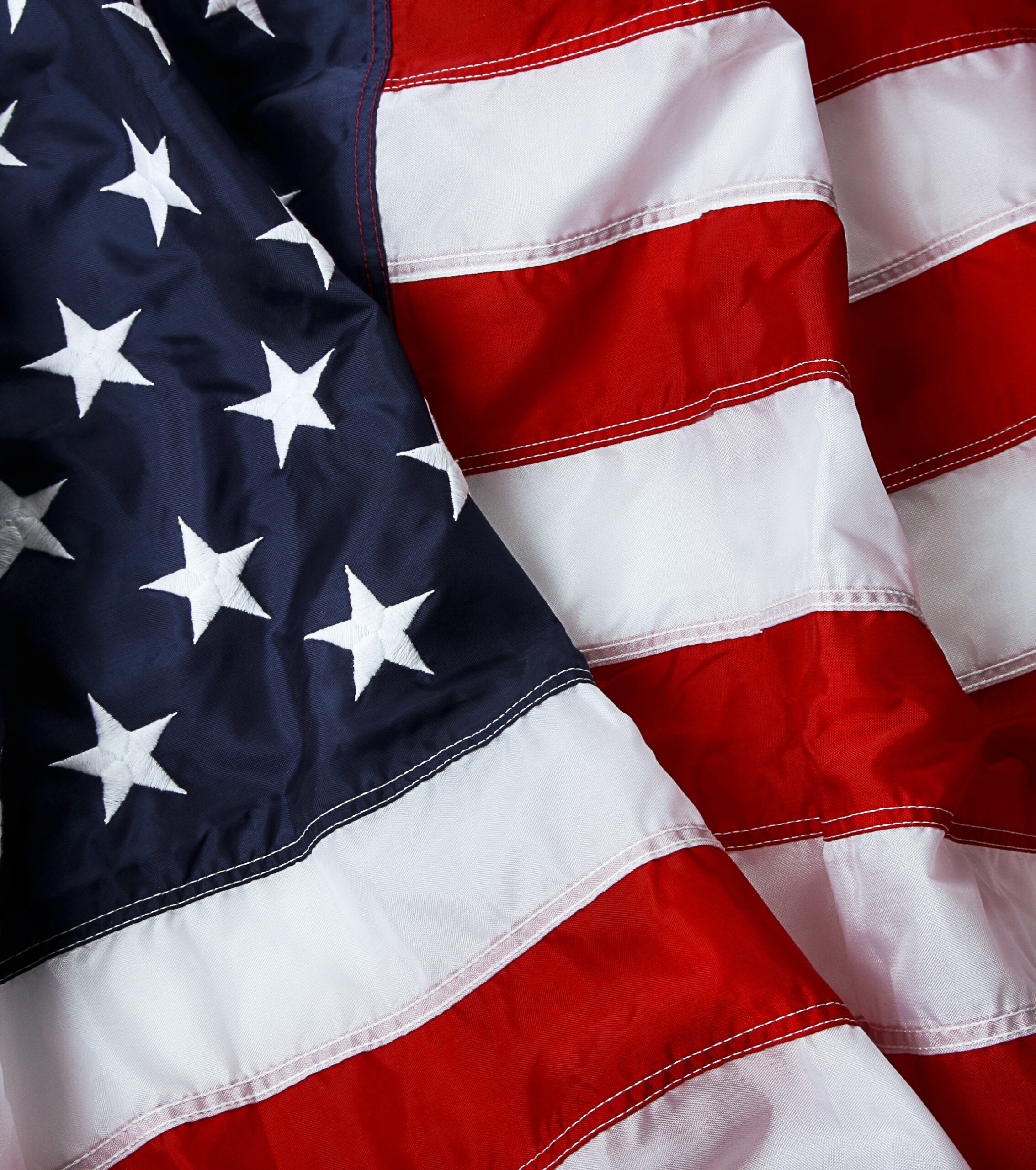 Eugene “Gene” Lee Goddard, 90, of Fremont, OH passed away on September 24, 2021 at Countryside Manor in Fremont, OH.  He was born on June 3, 1931 in Detroit, MI the son of Francis and Heldegarde (Laurie) Goddard.  Gene served in the US Navy during the Korean War where he was awarded the National Defense Service Medal, United Nations Service Medal, Korean Service Medal with three stars, Good Conduct Medal and the Korean Presidential Unit Citation.  He was a traveling salesman where he traveled to all fifty states selling various items.  He also worked parttime for Windsor Lane Nursing Home, Reino Linen Service and Ideal Bakery in his retirement years.

Gene was an avid reader and had a passion for learning.  This gave him the nickname “Dr. Gene” to his friends.  He enjoyed spending time with his friends and was part of the Burger King Coffee Club.

Gene is survived by his longtime friend, Ruth Williams, Fremont.

He is preceded in death by his parents and brother, Robert “Skip” Williams.

Graveside services will be held on Thursday, October 7, 2021, 10:00 am at McGormley Cemetery, with military honors provided by the Fremont VFW and American Legion.

Online Condolences may be expressed below.

Offer Condolences for the family of Eugene “Gene” Lee Goddard