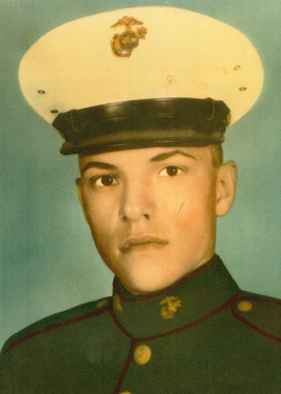 Gene married Lynne (Sprout) Sabo on October 5, 1977 in Fremont and she survives. He worked in the Maintenance Department at Kelsey Hayes for thirty years until they closed in 2006.
Gene was a member of the VFW, United Steel Workers Union and the National Rifle Association (NRA). He enjoyed puzzles, playing cards, especially euchre, and was a John Wayne fan. Gene was a very proud Marine and cherished his grandchildren.

He was preceded in death by his parents and two sisters.

Offer Condolences for the family of Eugene “Gene” E. Hoppes