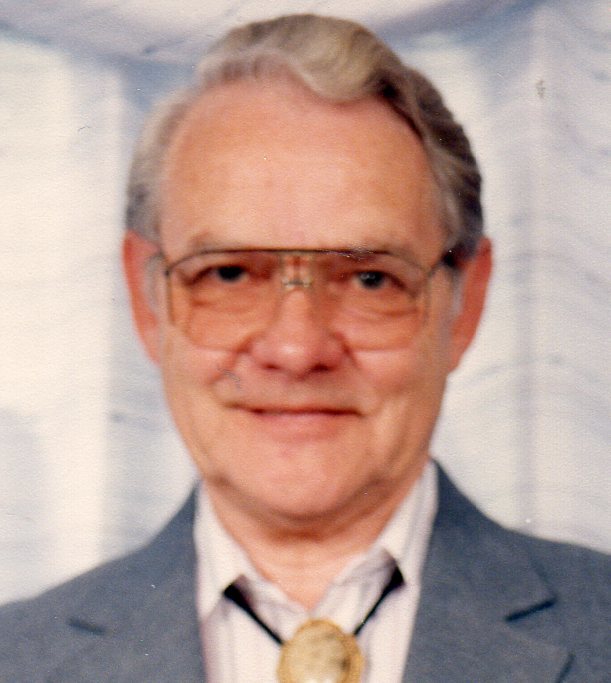 Ernest V. Swaisgood, 88, of Fremont, OH passed away on Sunday, July 20, 2014 at The Gardens at Clyde. He was born November 3, 1925, the son of Vernon E. and Sara (Hower) Swaisgood. He was a 1944 graduate of Risingsun High School and attended college in Naperville, IL until he was drafted in the Army.

Ernie served in the U.S. Army during WWII and was awarded the Army of Occupation Medal, Bronze Star and WWII Victory Medal. He married Ruby Sayre on November 6, 1948 in Greenup, KY and she preceded him in death on March 11, 2006.

Ernie worked as General Supervisor at Whirlpool for thirty-six years, retiring in 1984. He was a member of various square dance clubs and bowling leagues.

Memorials: Stein Hospice or the Gardens at Clyde

Offer Condolences for the family of Ernest “Ernie” V. Swaisgood