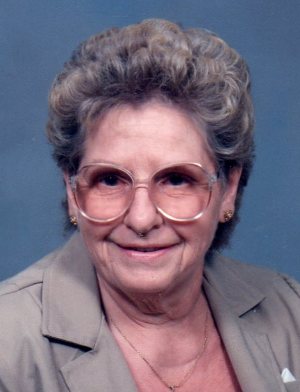 She married Donald “Nick the Greek” Nicholas, Sr. on June 10, 1950 at St. Ann Catholic Church and he preceded her in death on December 24, 2009. She was a homemaker and a seasonal worker at H.J. Heinz for several years.

Eloise was a member of St. Ann Catholic Church and St. Francis Junior Guild. She enjoyed playing cards and gardening.

The family would like to thank the staff and caregivers at Elmwood Nursing Home.

Offer Condolences for the family of Eloise M. Nicholas