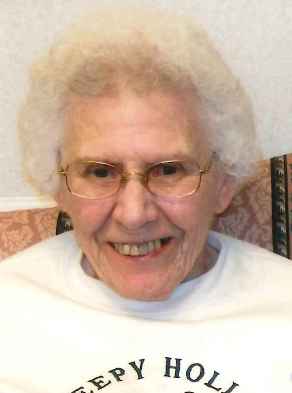 Offer Condolences for the family of Ellen M. Johnson